Skip to content
You are here
Home > Contest > Contest: Celebrate The Release Of Chip’N Dale Rescue Rangers With A Special Gift Card From Disney 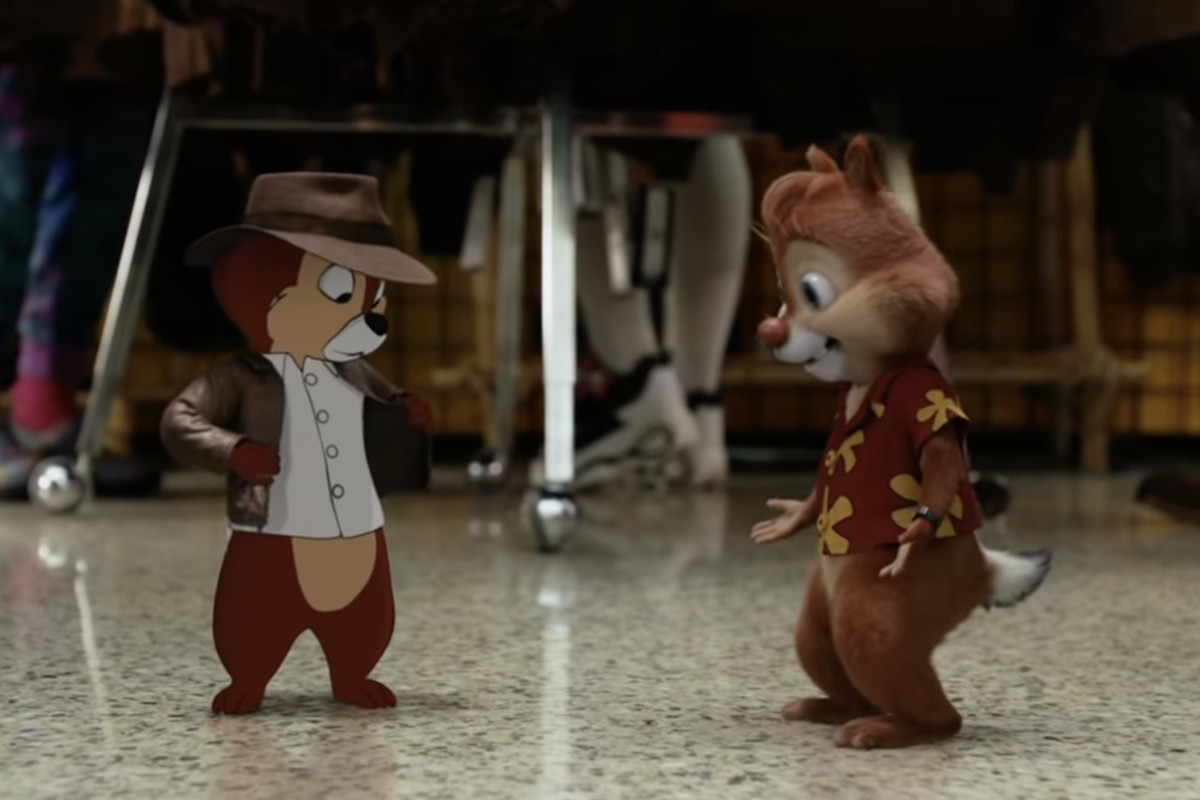 Walt Disney Studios is partnering with Pay or Wait to give 2 lucky fans an opportunity to win a free year of Disney+ in honor of their new film Chip ‘N Dale Rescue Rangers, which will premiere on Disney+ May 20, 2022! All you have to do is share this post on social and comment below why you deserve to win. Winner will be announced on 5/20/22!

In “Chip ‘n Dale: Rescue Rangers,” Chip and Dale are living amongst cartoons and humans in modern-day Los Angeles, but their lives are quite different now. It has been decades since their successful television series was canceled, and Chip (voice of Mulaney) has succumbed to a life of suburban domesticity as an insurance salesman. Dale (voice of Sandberg), meanwhile, has had CGI surgery and works the nostalgia convention circuit, desperate to relive his glory days. When a former cast mate mysteriously disappears, Chip and Dale must repair their broken friendship and take on their Rescue Rangers detective personas once again to save their friend’s life.

Don’t forget to watch Chip ‘N Dale: Rescue Rangers when It premieres May 20, 2022, exclusively on Disney+.

Eurovision Song Contest: The Story of Fire Saga Review: A Movie That’s Best When It Reminds Us Of How Weird, Campy And Heartfelt The Real Eurovision Is

One thought on “Contest: Celebrate The Release Of Chip’N Dale Rescue Rangers With A Special Gift Card From Disney”