Skip to content
You are here
Home > DVD/Blu-ray > GIVEAWAY: Win A Copy of The Marksman Now Available on Digital and on BLU-RAYTM AND DVD MAY 11th 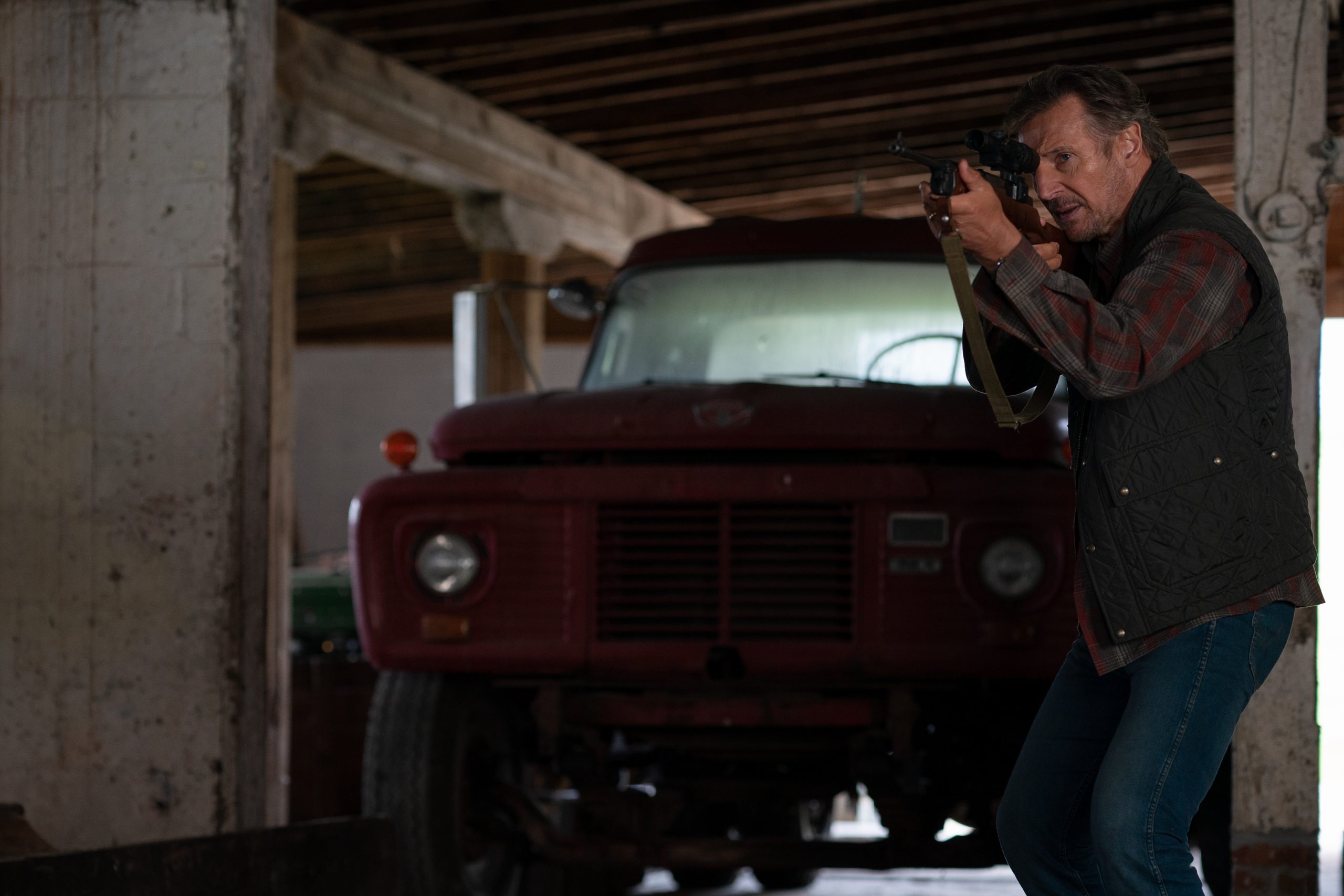 Universal Pictures Home Entertainment has released The Marksman available now on Digital and on Blu-ray and DVD May 11th. The film stars Liam Neeson in this tense thriller about a man who has sworn to protect a child from danger. To celebrate the release, I am teaming up with Universal Pictures Home Entertainment to give two lucky fans a chance to win a copy of The Marksman on BLU-RAYTM. Be sure to check out The Marksman digital and DVD, and Blu-Ray release and contest details below!

Hardened Arizona rancher Jim Hanson (Liam Neeson) simply wants to be left alone as he fends off eviction notices and tries to make a living on an isolated stretch of borderland. But everything changes when Hanson, an ex-Marine, witnesses 11-year-old migrant Miguel (Jacob Perez) fleeing with his mother Rosa (Teresa Ruiz) from drug cartel assassins led by the ruthless Mauricio (Juan Pablo Raba). After being caught in a shoot-out, an injured Rosa begs Jim to take her son to safety to her family in Chicago. Defying his step-daughter Sarah (Katheryn Winnick), Jim sneaks Miguel out of the local U.S. Customs and Border Patrol station and together, they hit the road with the group of killers in pursuit. Jim and Miguel slowly begin to overcome their differences and begin to forge an unlikely friendship, while Mauricio and his fellow assassins blaze a cold-blooded trail, hot on their heels.

Winner will be announced next Wednesday at 5PM EST. Good Luck!

3 thoughts on “GIVEAWAY: Win A Copy of The Marksman Now Available on Digital and on BLU-RAYTM AND DVD MAY 11th”