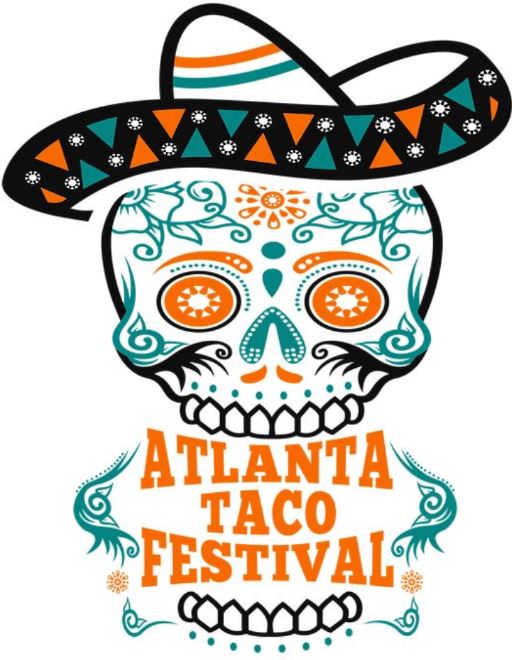 One important lesson I have learned this weekend is do not come in between Atlanta residents and their food, especially when it is tacos. Yesterday was the inaugural Atlanta Taco Festival in Candler Park and it did not go over well for the event planning company or the attendees. The event was sold out the day before the event took place so we all knew the attendance would be high. What we did not know what the lines to just get into the event would take over a hour in a half to just receive your wristband.

The festival decided to do something different and use RFID wristbands which had your pre-loaded taco or beer points stored. Depending on what ticket you had, general admission included $10 worth of points and the VIP tickets included $20 worth of points, you would have the vendor scan your wristband to pay for your food or drink. I thought this was a great idea and easy on the attendees so you really didn’t need to bring cash which most food festivals prefer you to do. What the company did not plan for was for the system that activates the wristbands to go down. They eventfully got the systems back up before the festival started but by that point the lines have already begun to expand. What also did not help was there was not enough event staff or signs to direct people into which line they should be in. I spoke with a group in line behind me and they had driven all the way from Augusta just to attend the festival. Many people in line became frustrated by the lack of direction and confusion surrounding the different ticket lines.

Many of those waiting in line decided to address their concerns via social media. The company planning the event received so many complaints on their Facebook event page that they soon began to delete posts of negative reviews which ultimately led to more angry posts. The comments were coming in for hours until they decided to remove the event page from Facebook. This soon led for those to post about their frustrations in a group called #Alltacosmatter. (Yes this is a real group on Facebook)

I actually had a media pass VIP ticket so I got in very quickly. I made the wrong decision to wear flip flops since as I was in route to the festival the rain poured and made the ground muddy. They had tents set up over the food stations and VIP section so you had a place to head for cover but the ground was still muddy from the water. They also place boards of wood down in main path ways to make it easier for the attendees to walk around.

When I made it to the VIP section I was in heaven the free tequila tasting was in full effect. The tequila tasting experience was sponsored by Lunazul Tequila. They had two different bars, one where you could choose between different fruits and make your own margarita. The other bar was were you could order other normal drinks with tequila. You could have unlimited drinks from the station the entire duration of the festival. They also gave VIP guests a nice swag bag from Lunazul Tequila which had two shot glasses, keychain, t-shirt, and hat. My favorite was a tie between the charging station and the face drawing. Everyone has that moment when they look down at their phone and see the dreadful low battery signal. I was at 2% and panicked until I saw they had a charging station with any cord you could possible need and a place to lock your phone and enjoy the festival while its charging. The face drawing was fast and great it took less than 5 mins to get a picture drawn and did I mention it was included in the normal VIP pricing. They also had a nice photo backdrop where they turn your pictures into wall magnets. My only concern I had for the VIP experience was there was no VIP food stands. You had to wait in the normal lines as regular general admission and you could not leave the VIP area with any alcohol.

Now the most important part the tacos! The lines for the food wasn’t that bad. Maybe that is because I chose the shortest lines and I also developed a buddy system where we would split up and conquer different lines at the same time to get everyone’s orders. The prices of the tacos ranged from $2-$3 dollars which was very reasonable. There were over 20 vendors there from big names like Tin Lizzy’s, On the Boarder, Takorea, and Bar Taco to name a few. The tacos were overall good I just wished I had more vendors to choose from.

The entertainment was great! I loved the salsa dancing and the performances from the bands. There was also a wrestling match that was very entertaining and hilarious. Overall, I feel bad for those who had to wait in line and also for the event planning company. The concept was amazing yet the execution around the event was not. If they are given another chance to have this festival I really hope they take all the feedback of this inaugural year into the planning to make this festival what it should have been. Based on my experience I had a great time and if they fix all the issues then you should definitely give them another chance and pay for next year.

Did you attend the taco festival? Share your experience below!

Decatur Gets a Taste of New Orleans with Louisiana Bistreaux