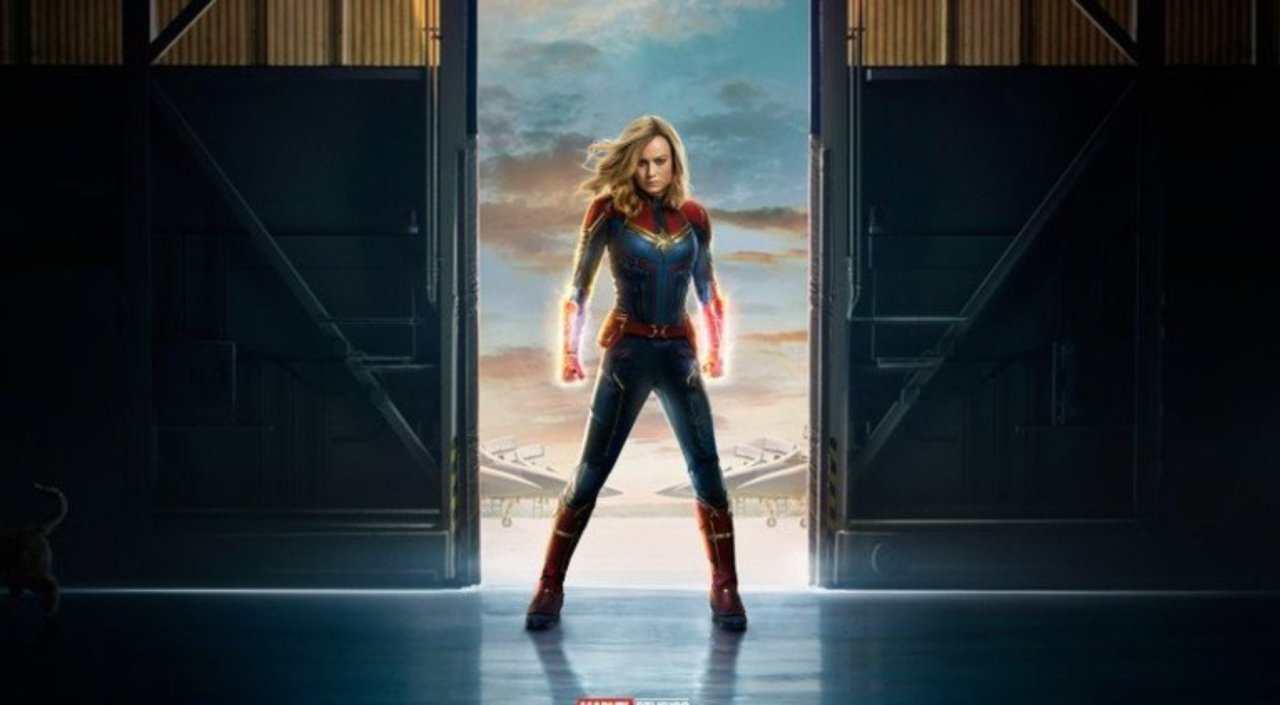 Everyone has been waiting for the Avengers’ answer to Thanos in the upcoming untitled Avengers 4 movie and today Marvel Studios’ revealed it. During an appearance on Good Morning America, Brie Larson brought the first full trailer if the highly anticipated Captain Marvel film due in theaters March 8th, 2019. In the trailer, we are quickly thrust back into the 90’s as Carol Danvers crashes into a Blockbuster Video Store in her Starforce suit. A younger Nick Fury provides a voiceover for the trailer as he tells Carol ” I was ready to hang it up until I met you today.” we see Carol struggling with memories of another life that could have been from her life on Earth when she was younger. It is exciting that Marvel Studios’ is releasing their first movie starring a female lead since they began over 10 years ago. It has been a long time coming and I am sure they won’t disappoint. Be sure to check out the Captain Marvel Trailer and Teaser Poster below!

Find out what it takes to make Carol Danvers a hero when Captain Marvel hits theater on March 8th, 2019! Be sure to follow Captain Marvel on social @CaptainMarvel and share your thoughts on the trailer in the comment section below!

3 New Shows You Should Be Watching On Netflix