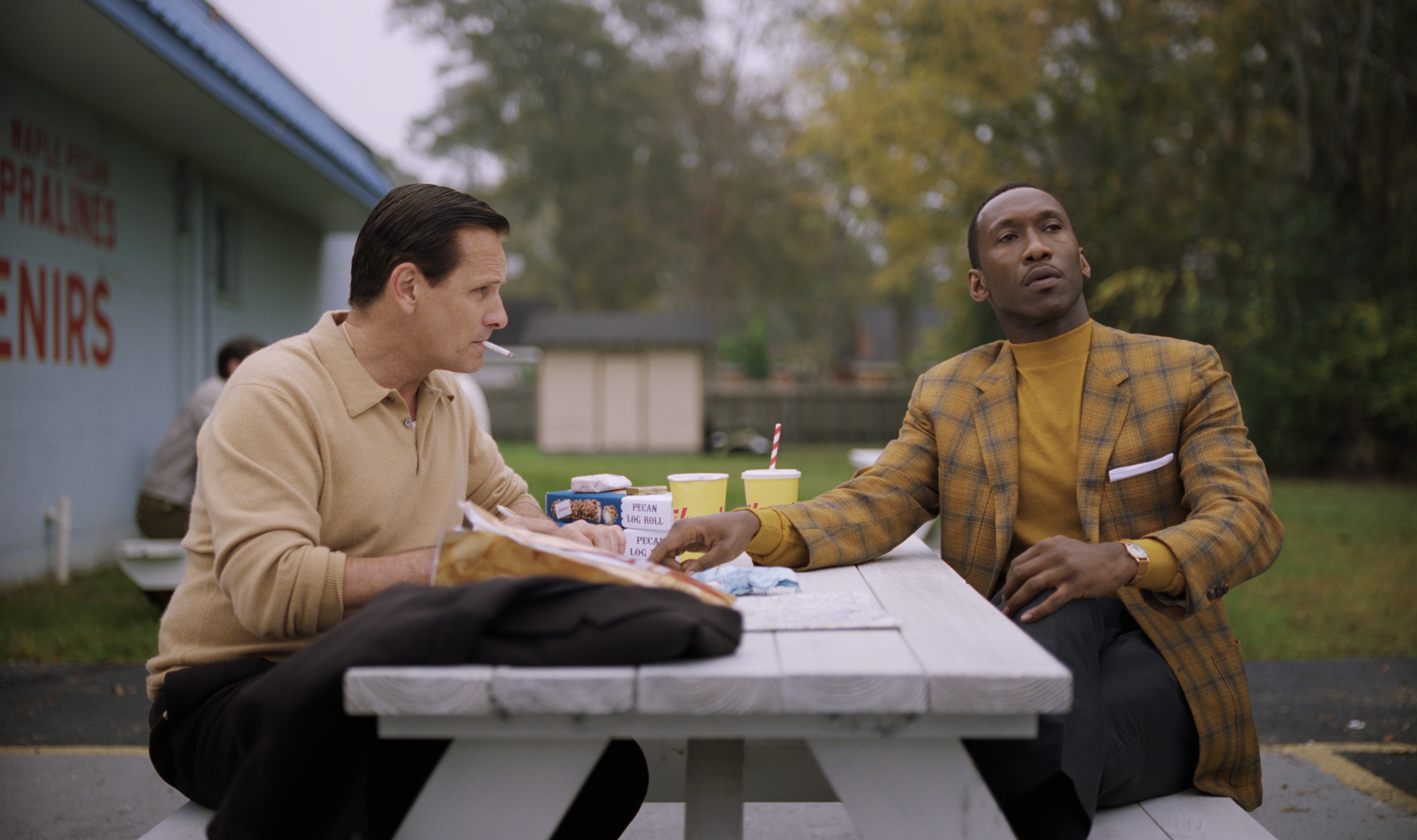 It seems the Oscar movie season is not too far away with the release of Participant Media and DreamWorks Pictures’ Green Book trailer. Green Book is inspired by a true story starring Viggo Mortensen and Mahershala Ali who become unlikely friends during the sixties. From the looks of the trailer, it seems both actors may soon be returning to next year’s Academy Awards as nominees. Green Book rolls into their on November 21, 2018. Make sure to check out the trailer and movie poster below!

When Tony Lip (Mortensen), a bouncer from an Italian-American neighborhood in the Bronx, is hired to drive Dr. Don Shirley (Ali), a world-class Black pianist, on a concert tour from Manhattan to the Deep South, they must rely on “The Green Book” to guide them to the few establishments that were then safe for African-Americans.  Confronted with racism, danger—as well as unexpected humanity and humor—they are forced to set aside differences to survive and thrive on the journey of a lifetime.

Do you think Green Book is headed straight to next year’s Oscars ceremony? Make sure to share your thoughts on the trailer in the comment section below!