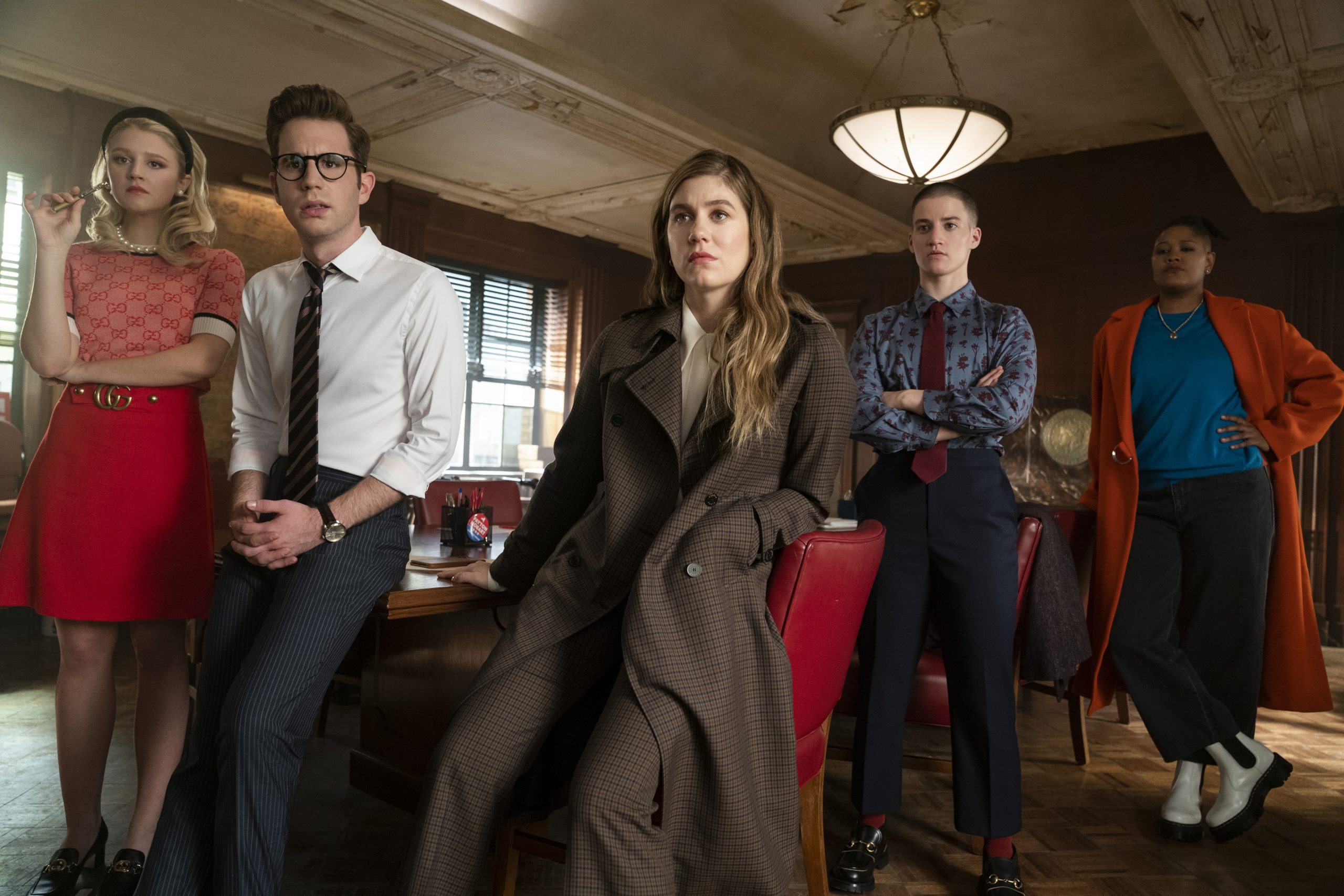 Payton Hobart (Ben Platt) fights to unseat Dede Standish (Judith Light) in the New York State Senate race. As a long-time incumbent and greatly admired Senate Majority Leader with no-nonsense Chief of Staff, Hadassah Gold (Bette Midler) at her side, Dede’s re-election was supposed to be easy, but Payton – who sees this as the next step on his path to the Presidency – must decide what kind of politician he ultimately wants to be in order to succeed, even if that means exposing secrets, lies, and a throuple. Meanwhile, his mother, Georgina Hobart (Gwyneth Paltrow), makes a momentous decision that threatens to upstage him and everything he’s hoping to accomplish. But if Payton wants to rise above petty politics and succeed without compromising his character, he must find his voice and strengthen his political message to inspire and excite the voters. Created by Ryan Murphy, Brad Falchuk, and Ian Brennan, The Politician offers a comedic and satirical glimpse into just what it takes to be a politician.

The Politician Season 2 will premiere on June 19th. Share your thoughts on the first look photos in the comment section below!