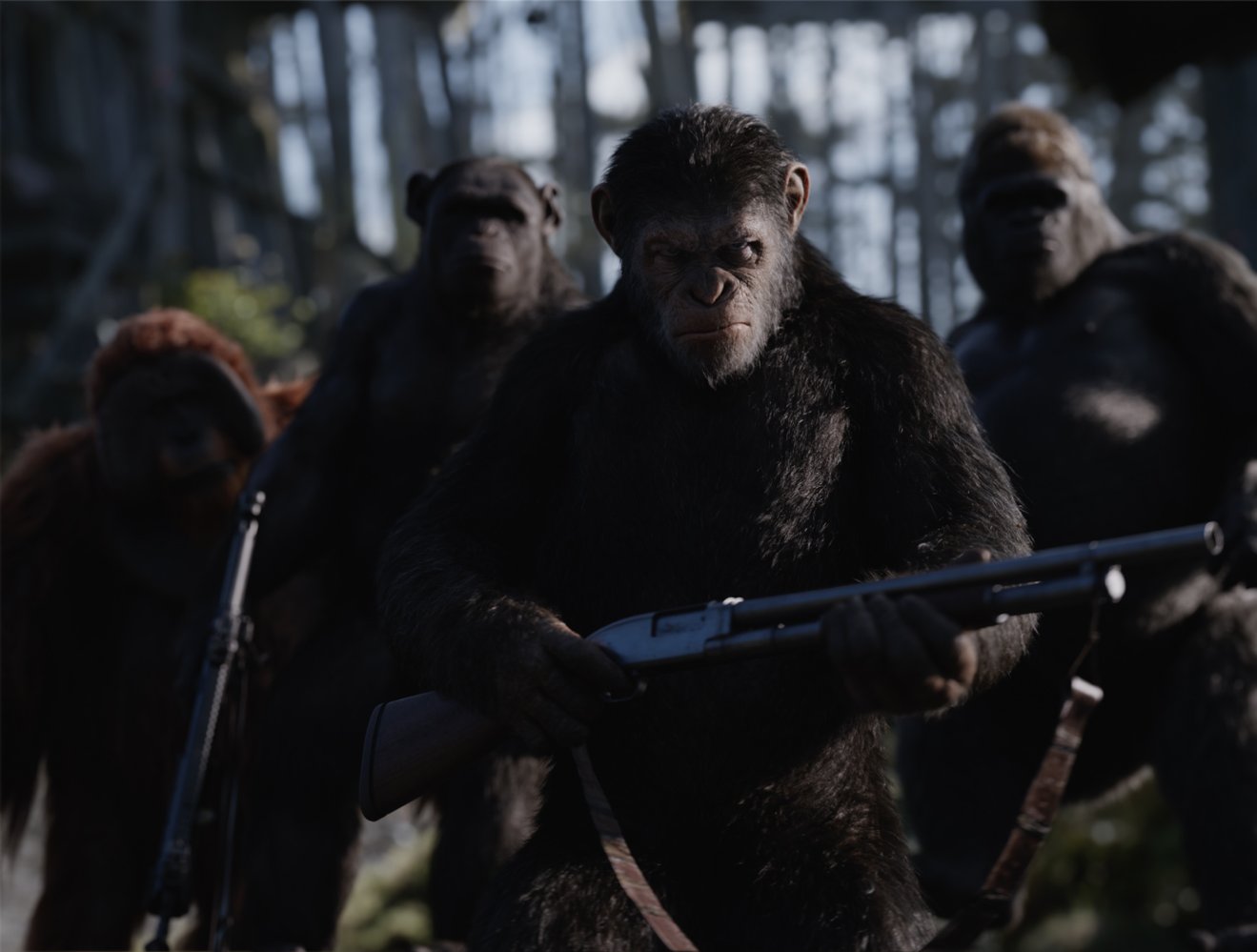 What Andy Serkis achieves by portraying Caeser with motion-capture is nothing short of amazing. The amount of emotion he gives this character helps you understand why many feel he should win an Oscar for his work with the Planet of the Apes franchise. The CGI used in this film shows how far technology has come as you see the apes have become more human. Not only do they speak more efficiently but they now ride horses as well. The film does a great job conveying to the audience emotional toll this war has taken on Caeser and his group. With this new installment, I continue to sympathize with the apes even though I know how this all ends for the human race.

While I enjoyed most of the film, I did have an issue when it came to the action in the film. This movie is titled War for the Planet of the Apes, yet you don’t get many if any battles sequences. If you are looking for full out action and war, you may leave a bit disappointed, but the movie is still worth the watch. In addition to the introduction of the Colonel, there were two more new faces to the film. We are introduced to a young girl by the name of Nova (Amiah Miller) and a new ape who only refers to himself as Bad Ape (Steve Zahn). I found the character Nova a tad bit useless throughout most of the film even though the movie finds a way to give her character meaning in the second act. The Bad Ape had the potential to be a quite annoying character, yet I found him refreshing as he provides comedic relief in an already tense film.

Overall, I loved this film. This is one of the rare occasions that I have equally enjoyed each movie in a trilogy series. War for the Planet of the Apes is an emotional yet thrilling ride that will leave audiences satisfied with how this chapter closes. I would have to recommend you PAY to see this film in theaters.