Skip to content
You are here
Home > Movie Screenings > Atlanta: Win Tickets To See An Advance Screening Of Angel Has Fallen 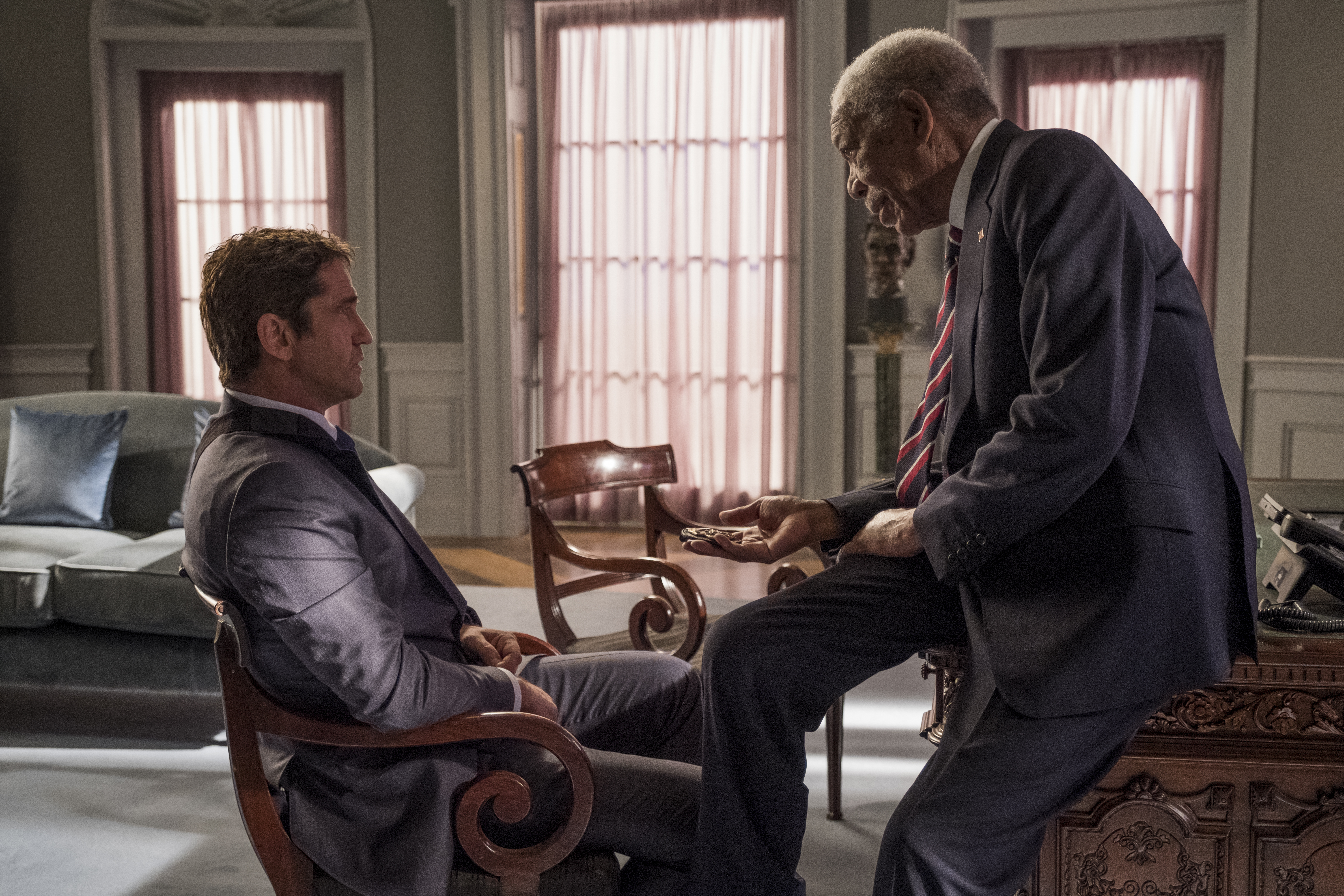 Lionsgate is partnering with Pay or Wait to give Atlanta an opportunity to see an advance screening of Angel Has Fallen before it hits theaters on August 23rd! On Wednesday, August 21st, fans will be able to see an early screening of the new action film. Be sure to check out the screening details and how you can score free tickets by clicking the link below! Movie Synopsis:  When there is an assassination attempt on U.S. President Allan Trumbull (Morgan Freeman), his trusted confidant, Secret Service Agent Mike Banning (Gerard Butler), is wrongfully accused and taken into custody. After escaping from capture, he becomes a man on the run and must evade his own agency and outsmart the FBI in order to find the real threat to the President. Desperate to uncover the truth, Banning turns to unlikely allies to help clear his name, keep his family from harm and save the country from imminent danger. ANGEL HAS FALLEN is directed by Ric Roman Waugh from a screenplay by Robert Mark Kamen and Matt Cook & Ric Roman Waugh, story by Creighton Rothenberger & Katrin Benedikt, and based on characters created by Creighton Rothenberger & Katrin Benedikt. Lionsgate and Millennium Media present, a Millennium Films/G-Base production.   Watch the Good Boys Trailer:  Screening Details: Wednesday, August 21st @ 7:30 PM AMC Phipps Plaza 14 3500 Peachtree Rd. N.E. Atlanta, GA 30326 Click here to get your free passes
Please follow and like us:

Multiple Cities: See an Advance Screening of Charlie’s Angels Before It Hits Theaters

4 thoughts on “Atlanta: Win Tickets To See An Advance Screening Of Angel Has Fallen”