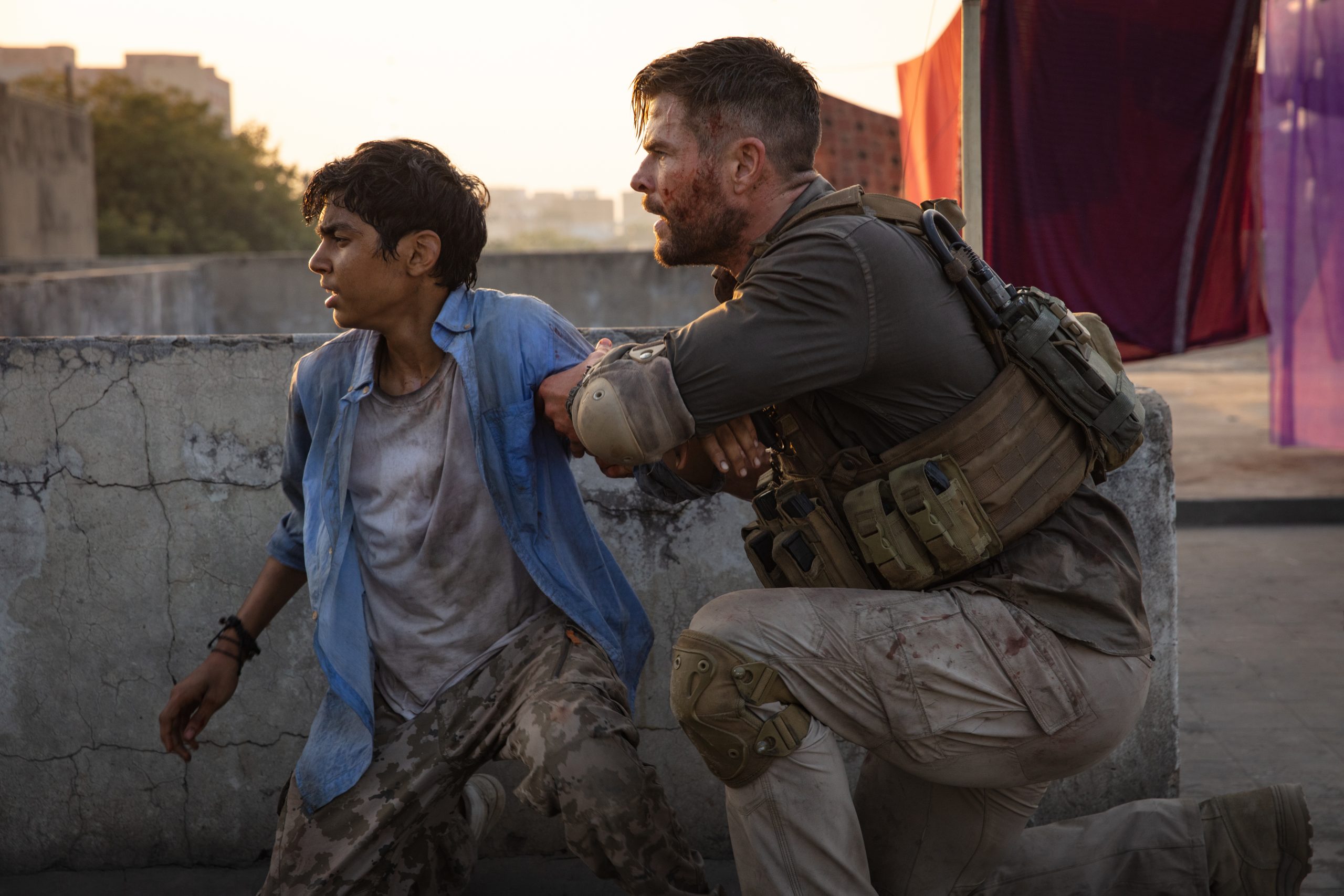 Netflix has released the official trailer to their upcoming action film Extraction. Extraction is based on a graphic novel called Cuidad, which was written by the film’s producers Anthony Russo, Joe Russo, and Andre Parks. The film stars Chris Hemsworth a black market mercenary is who contracted to save a crime lord’s kidnaped son. Extraction will hit the Netflix streaming platform on April 24th. Be sure to check out the Extraction trailer and poster below!

Tyler Rake (Chris Hemsworth) is a fearless black market mercenary with nothing left to lose when his skills are solicited to rescue the kidnapped son of an imprisoned international crime lord. But in the murky underworld of weapons dealers and drug traffickers, an already deadly mission approaches the impossible, forever altering the lives of Rake and the boy. An action-packed, edge-of-your-seat thriller directed by Sam Hargrave, EXTRACTION is an AGBO Films and TGIM Films, Inc. production, produced by Joe Russo, Anthony Russo, Mike Larocca, Chris Hemsworth, Eric Gitter, and Peter Schwerin.

Extraction hits Netflix on April 24th. Share your thought on the Extraction trailer in the comment section below!