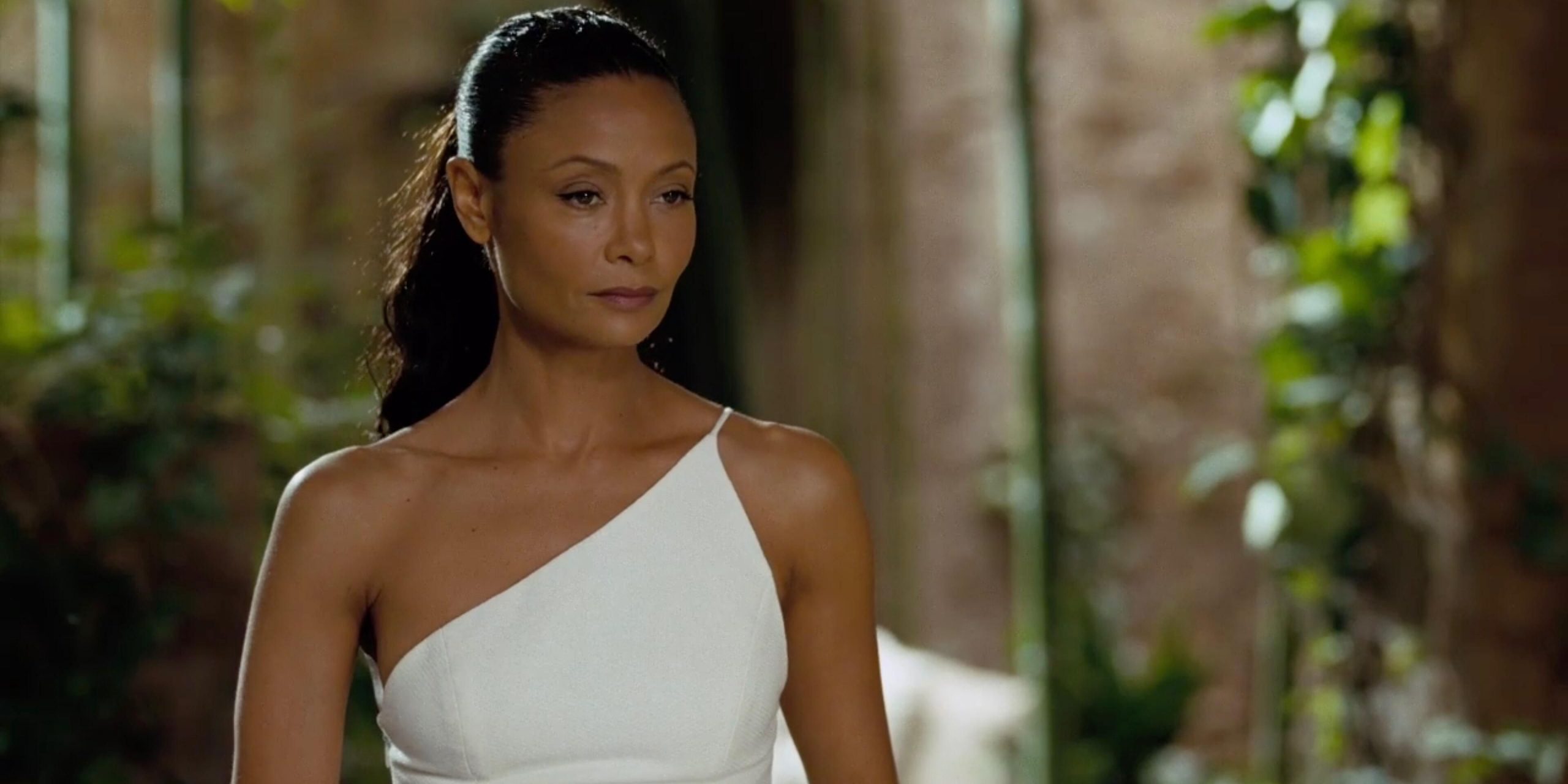 HBO has renewed the Emmy®-winning drama series WESTWORLD for a fourth season, it was announced today by Casey Bloys, president, HBO Programming.

“From the western theme park to the technocratic metropolis of the near future, we’ve thoroughly enjoyed every twist and turn from the minds of master storytellers Jonathan Nolan and Lisa Joy,” noted Bloys. “We can’t wait to see where their inspired vision takes us next.”

WESTWORLD returned for its eight-episode third season Sunday, March 15. A dark odyssey about the dawn of artificial consciousness and the question of free will, the show was created for television by Jonathan Nolan & Lisa Joy, who are also executive producers. Nolan directed the season’s premiere episode, which has surpassed nine million viewers across all platforms.

WESTWORLD was lauded as “the most epic show on TV” by Decider.  TV Guide hailed the season as “dazzling,” “exhilarating,” and “incredibly relevant,” and Variety called it a “crowdpleasing ride through the world of the future.” The New York Times deemed it “sleek and eye-catching,” while NPR called season three “more entertaining than ever before.”