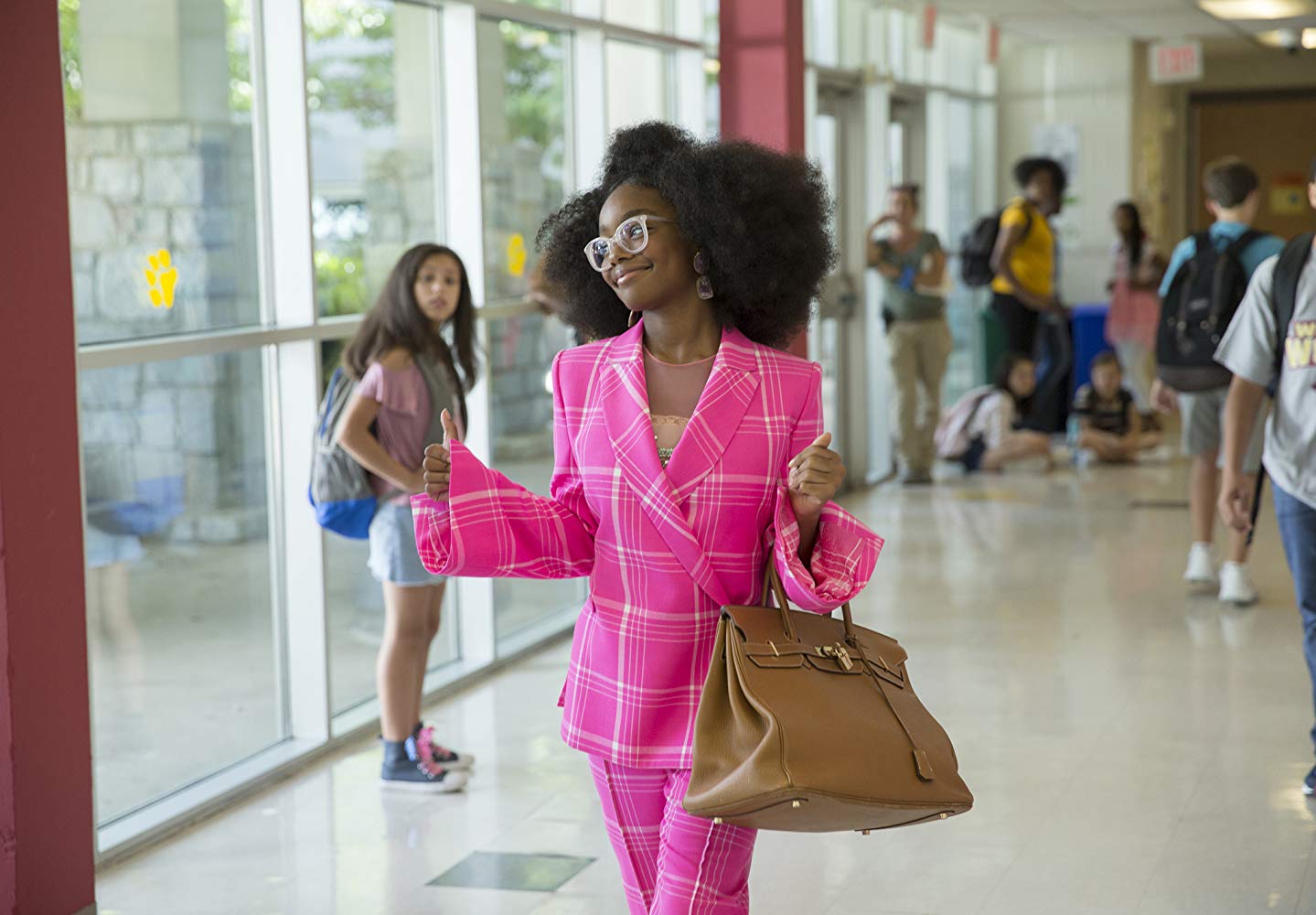 Universal Pictures latest comedy, Little is now playing in theaters. Be sure to head over to my YouTube channel to check out my thoughts on the film.

Girls Trip’s Regina Hall and Black-ish’s Marsai Martin both star as Jordan Sanders — Hall as the take-no-prisoners tech mogul adult version of Jordan and Martin as the 13-year-old version of her who wakes up in her adult self’s penthouse just before a do-or-die presentation. Insecure’s Issa Rae plays Jordan’s long-suffering assistant April, the only one in on the secret that her daily tormentor is now trapped in an awkward tween body just as everything is on the line. Little is an irreverent new comedy about the price of success, the power of sisterhood and having a second chance to grow up — and glow up — right.

Little hits theaters this Friday, April 12th. Have you seen Little? Be sure to share your thoughts on the film in the comment section below!