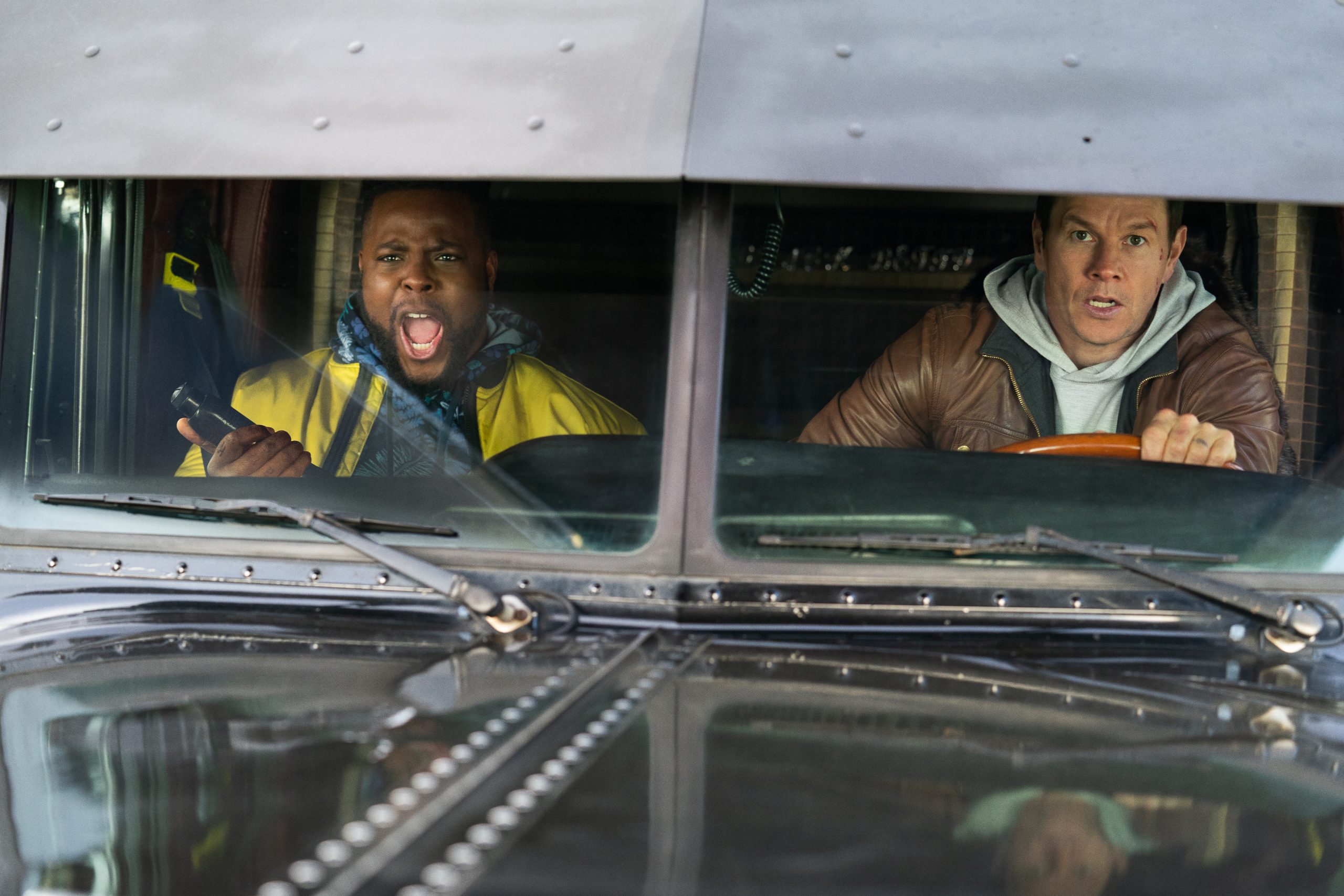 Spenser (Mark Wahlberg) — an ex-cop better known for making trouble than solving it — just got out of prison and is leaving Boston for good. But first, he gets roped into helping his old boxing coach and mentor, Henry (Alan Arkin), with a promising amateur. That’s Hawk (Winston Duke), a brash, no-nonsense MMA fighter convinced he’ll be a tougher opponent than Spenser ever was. When two of Spenser’s former colleagues turn up murdered, he recruits Hawk and his foul-mouthed ex-girlfriend, Cissy (Iliza Shlesinger), to help him investigate and bring the culprits to justice. From director Peter Berg, SPENSER CONFIDENTIAL is an action-comedy co-starring Bokeem Woodbine, Marc Maron, and Austin Post. Inspired by Robert B. Parker’s Wonderland, a best-selling novel by Ace Atkins.

Spenser Confidential will hit Netflix on March 6, 2020. Make sure you share your thoughts on the trailer in the comment section below!