Skip to content
You are here
Home > Movie Reviews > Sundance Review: ‘After Yang’ Is A Transcendent Tale Of Connection And Identity 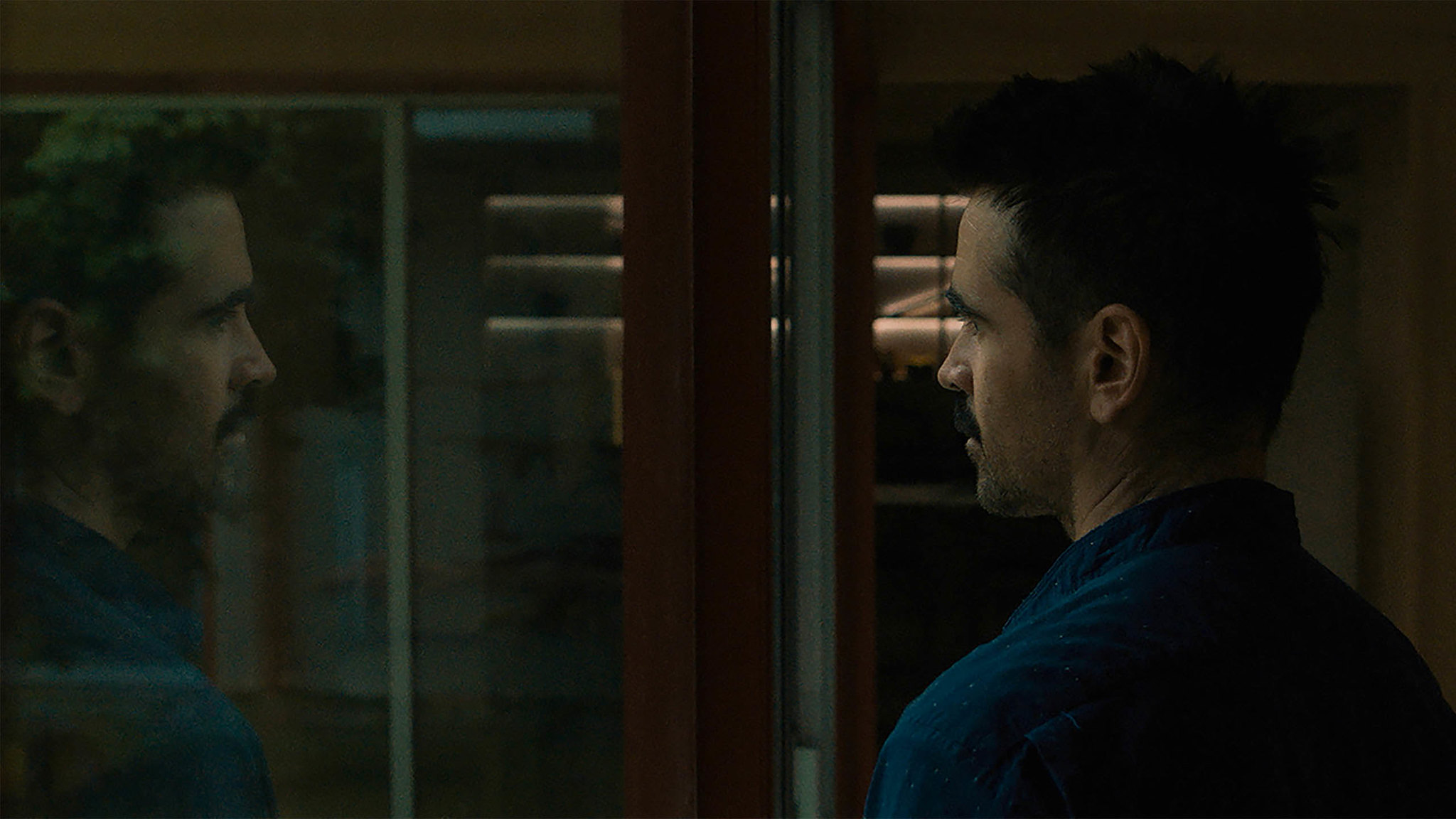 Nothing has been more serene than witnessing Kogonada’s artistic journey. Despite only having two feature films under his belt, it’s already clear that he will one day be considered as one of the greatest cinematic auteurs of the 21st Century. In his latest film, After Yang – based on the short story, Saying Goodbye to Yang, by Alexander Weinstein – he continues to play with the humanism and meaning of space that was at the heart of his last film, Columbus. Not only is his aesthetic sensibility present, as he creates the architectural design of a space, but how people occupy it is a big part of After Yang – especially how absence fills a space. It’s a technical wonder that feels different than the average sci-fi flick. Any kind of futuristic advancement feels invisible, as it’s very much still rooted in the present. Timeless, in a way, as it asks what it means to be human and to simply exist. Memory is also a central part of After Yang. How love, loss, and time affect the mind and the beauty of memory, but also, what a weight it often is to bear.

Jake (Colin Farrell) runs a tea shop. A rather unsuccessful one it seems as visiting customers are a rarity. He finds more wealth at home with his family: His wife Kyra (Jodie Turner-Smith) and adopted daughter Mika (Malea Emma Tjandrawidjaja). In Kogonada’s version of the future, android robots called “techno-sapiens” or “technos” are just as common as humans themselves, and difficult to tell apart. Yang (Justin H. Min) is a commodity but is never treated as such. His presence is of great significance to Jake’s family, whether they know it in the beginning or not, and Yang never feels like a machine. Min may carry the peculiarity of an AI with unblinking stoicism, but you can spot the presence of a sincere vulnerability in his eyes. Affectionately nicknamed as Gege by Mika, with him calling her Mei Mei, he was purchased as an older sibling for her to keep her connected to her Chinese culture. Yang being a construct of Asianness and Mika’s disconnect from her roots exemplifies the confusion that befalls adopted children and generations of Americans who also feel a disconnect within their cultural identity. Yang is Mika’s best friend and has formed a visceral connection with the family, their synchronicity on point as the intro credits feature a futuristic Just Dance-style battle.

When Yang unexpectedly shuts down, it’s like losing a real son and brother. Yang’s absence is felt as the film is filled with a seemingly impenetrable dolefulness, and the production design’s interior space suddenly seems much larger than before, more empty. But while Jake is sent into a midlife crisis and Mika is heartbroken, Kyra appears very emotionally disconnected. Something is absent from the script and/or Turner-Smith’s performance to feel her connection to Yang. Jake, on the other hand, desperately tries to get him fixed, but it proves much more complicated than he thought. Upon examining his core malfunction, Jake gets his hands on Yang’s memory bank – an unknown feature of technos. He brings the memory bank to Cleo, a specialist on Yang’s technology and she explains that labs created the bank to understand what technos considered memorable, giving them a few seconds per day to record a memory. His existence would be an invaluable contribution to the museum where Cleo works, but Jake isn’t ready to give up just yet.

Yang is a mystery, and Jake unravels his many layers. Diving into his memories, the audience is met with otherworldly visuals and images on a map resembling the brightest nebula. Watching Yang’s memories is emotional for Jake. Through them, he’s learning of Yang’s desire to be human with real memories and experiences, not ones simply programmed into him. Jake is also recalling conversations they had together. Something that may seem insignificant, like talking about tea, turns into a poignant father-son bonding moment. Farrell expresses his emotions in these scenes with a restraint that breaks the barrier between the scene and the audience with such quiet force. It’s impossible not to echo his emotions as he goes on this journey. In the process, he finds Ada (Haley Lu Richardson) in Yang’s memories, a clone with a special connection to him, and Jake hopes that she may have to key to his survival.

After Yang is composed of a beautiful, transcend score by ASKA. It’s incredibly soothing, like being hit with a sea breeze and the sound of waves. But it also shifts to melancholy as a hard reality sets in. Benjamin Loeb’s cinematography is often dreamlike, especially in a touchingly built montage of Yang’s memories – Kogonada showing his editing prowess – that elicits a flow of emotions from Jake’s point of view. Despite working with a different production designer than on Columbus, Alexandra Schaller’s understanding of Kogonada’s aesthetic is clear. The design of the home at the film’s center would leave HGTV shaking, but having the film remain primarily set indoors emphasizes Kogonada’s importance on the use of space and how it can shape an existential experience and emphasizes the brevity of the piece, like the shortness of time.

Kogonada knows how to shoot the color green – he knows what it signifies and the kind of response it evokes. It’s a relaxing color, perfect for a director whose films are always so calming. It signifies life and nature, both central themes in his work, but also represents growth, renewal, and rebirth – a journey that Jake and his family will have to embark on. Green is also the chakra of the heart, perfect for a film so full of it.

Yang’s narrative is an incredibly human one, as it shows humanity’s implication that memory is a key power in shaping who we are. There’s a chance Yang may not turn on, but his memories remain, just as ours will on the road we leave behind. Existence is everlasting if we have someone to remember us.

The Witches Review: The Robert Zemeckis Re-Imagining Is a Hot, Camp Mess