Skip to content
You are here
Home > Movie Reviews > Sundance Review: Rebecca Hall Is A Force Of Nature In ‘Resurrection’ 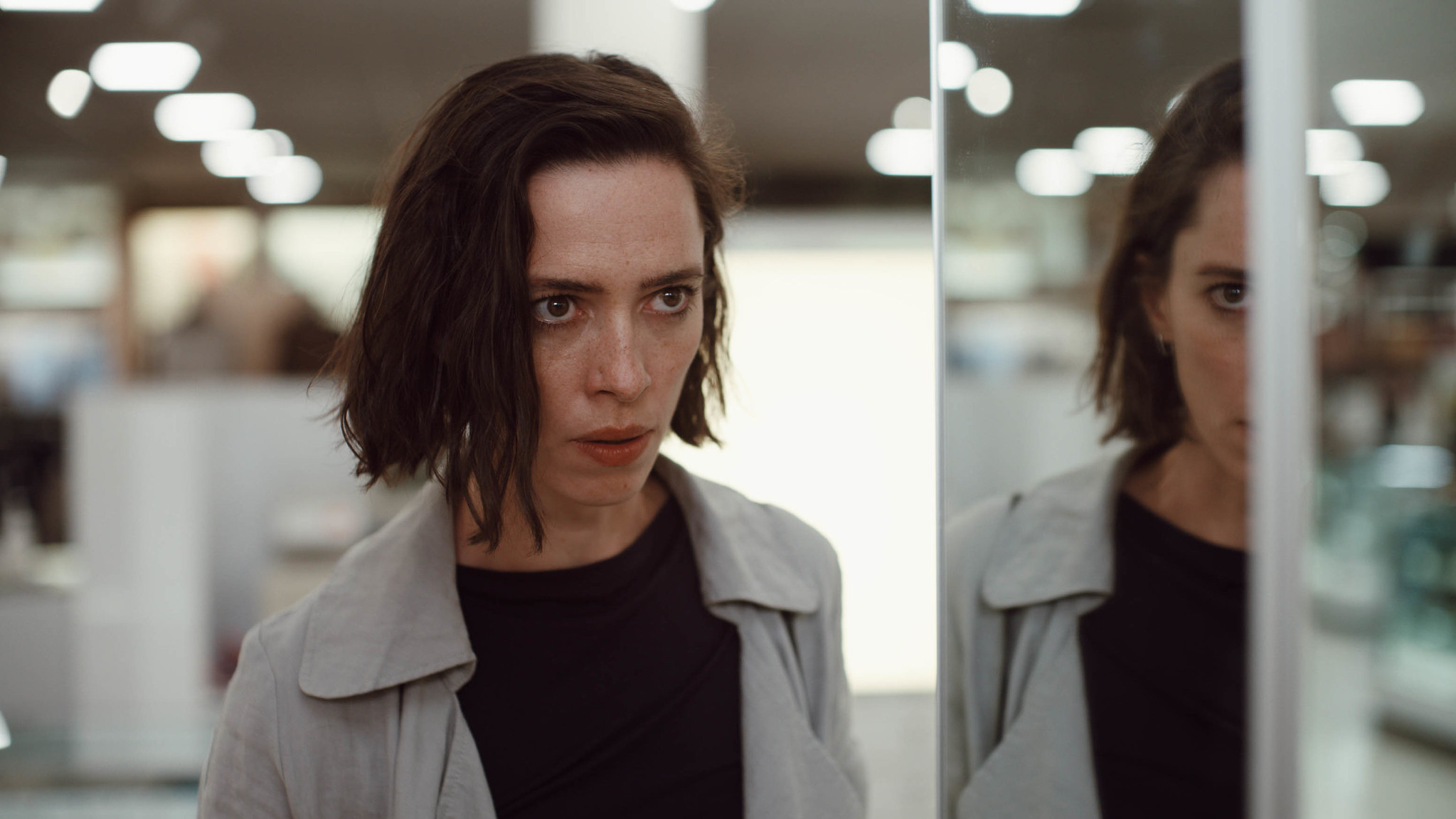 Writer-director Andrew Semans is no stranger to tackling real fears. In his first feature, Nancy, Please, he plays on the anxiety of moving out for the first time and ending up with a psycho roommate. Ten years later in Resurrection, the fears are much darker. Mothers fear that they won’t be able to keep their child safe, but what if it’s the mother’s past that’s the threat to their child’s safety? In Resurrection, the audience observes the physical and psychological scars of an abuse victim. It’s a psychological thriller that tackles a very real subject with sensitivity, the director having witnessed this happen to a friend first hand. It’s upsetting and anxiety-inducing as the fear that your abuser will find you never dissipates. The film is so full of tension, keeping the audience transfixed with fear and curiosity as to where the story will go.

Margaret (Rebecca Hall) is successful and fit. She goes for a run every morning before heading to her job as a boss at a Biotech company. She’s a single mother to Abbie (Grace Kaufman), a bright young woman about to go off to college. Margaret exudes power and control and seems to have it all together. But she’s a complex character and Semans shows the audience so many layers to her in even just the first few minutes. In the film’s first scene, a co-worker has approached Margaret with her boyfriend issues, with Margaret pointing out that his behavior is sadistic – speaking with a conviction as she has experienced. And while a daughter moving away to college would cause worry for all mothers, Margaret’s control reveals itself to be incredibly suffocating as she’s trying to raise a daughter who won’t project any weakness, providing a glimpse into her own psyche and past trauma. When Abbie ends up in the hospital from a biking accident, it causes an extreme reaction in Margaret. Her love for her daughter is fierce, and Hall lets the audience feel that, but any harm that befalls Abbie has an end-of-the-world gloom. She tries with all her might to steer Abbie away from danger, but danger finds them anyway.

From the get-go, Jim Williams’ score fills the film with a very unsettling energy. Energetic strings propel you to observe a life that’s about to be thrown into chaos, and when that chaos strikes, the absence of strings provides an overpowering sense of doom. Suspense fills every scene as Margaret comes face to face with her past. When she sees David (Tim Roth), an ex from over two decades ago, she begins to spiral. Hall’s breath quickens in pace as she panics, and the camera moves upwards as she sits in a chair like her anxiety beginning to rise. Crossing paths with David leads her to try to have even tighter control of her life, especially to protect Abbie by keeping her in the dark. However, Margaret’s actions cause immense strain on their relationship and also affects her work. “Everything is going to be alright,” she tells Abbie, but her voice suggests unsureness.

Hall gives another powerhouse performance in Resurrection, delivering a monologue so stirring that you’re left unblinking for its entirety. She carries with her an intensity that keeps you captivated, which also elevates the suspense of the piece. Margaret is both fiercely determined and a pained character, showing how victims of abuse often blame themselves for falling for the grooming and gaslighting of someone they believe loves them. And this is a belief that they can carry for a long time and one that can affect their relationships. Margaret taking responsibility for what happened to her is why she takes great importance in keeping Abbie safe. Kaufman plays Abbie with a sarcastic wit but also embodies the frustration and confusion of someone in the dark who yearns for independence. The friction that builds between the pair is aggravating at times because you’re desperate for the narrative to get to a point where Abbie understands what her mother is going through. As for Roth, he plays the most disgusting villain. The level of control his character still has on Margaret is frightening, and he sickeningly believes that he’s the best for her. What’s fascinating is that Roth plays David like he’s a harmless and charming guy, but the manipulation does come through with a venomous smile.

Semans’ second feature is a forceful exploration of overcoming fears and confronting the past. By presenting a life so structurally sound that begins to reveal its cracks, Resurrection becomes a nail-biting thriller as a life collapses under the strain of twisted mind games. This all leads to a bloody shocking ending that isn’t easy to shake off.

TIFF Review: Hirokazu Kore-Eda Hits You in the Heart Once Again With ‘Broker’