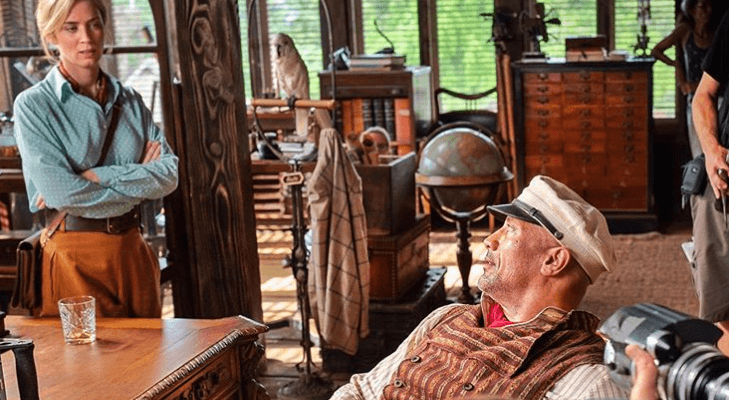 Inspired by the famous Disneyland theme park ride, Disney’s Jungle Cruise is an adventure-filled, Amazon-jungle expedition starring Dwayne Johnson as the charismatic riverboat captain and Emily Blunt as a determined explorer on a research mission.

Jungle Cruise will hit theaters on July 24, 2020. Make sure you share your thoughts on the trailer in the comment section below!

First Clip Revealed for Nancy Drew and the Hidden Staircase

Dwayne Johnson Fights To Save His Family In New Skyscraper Trailer