Skip to content
You are here
Home > Movie Trailers > Watch the teaser trailer and my live reaction for Ralph Breaks the Internet: Wreck-It Ralph 2 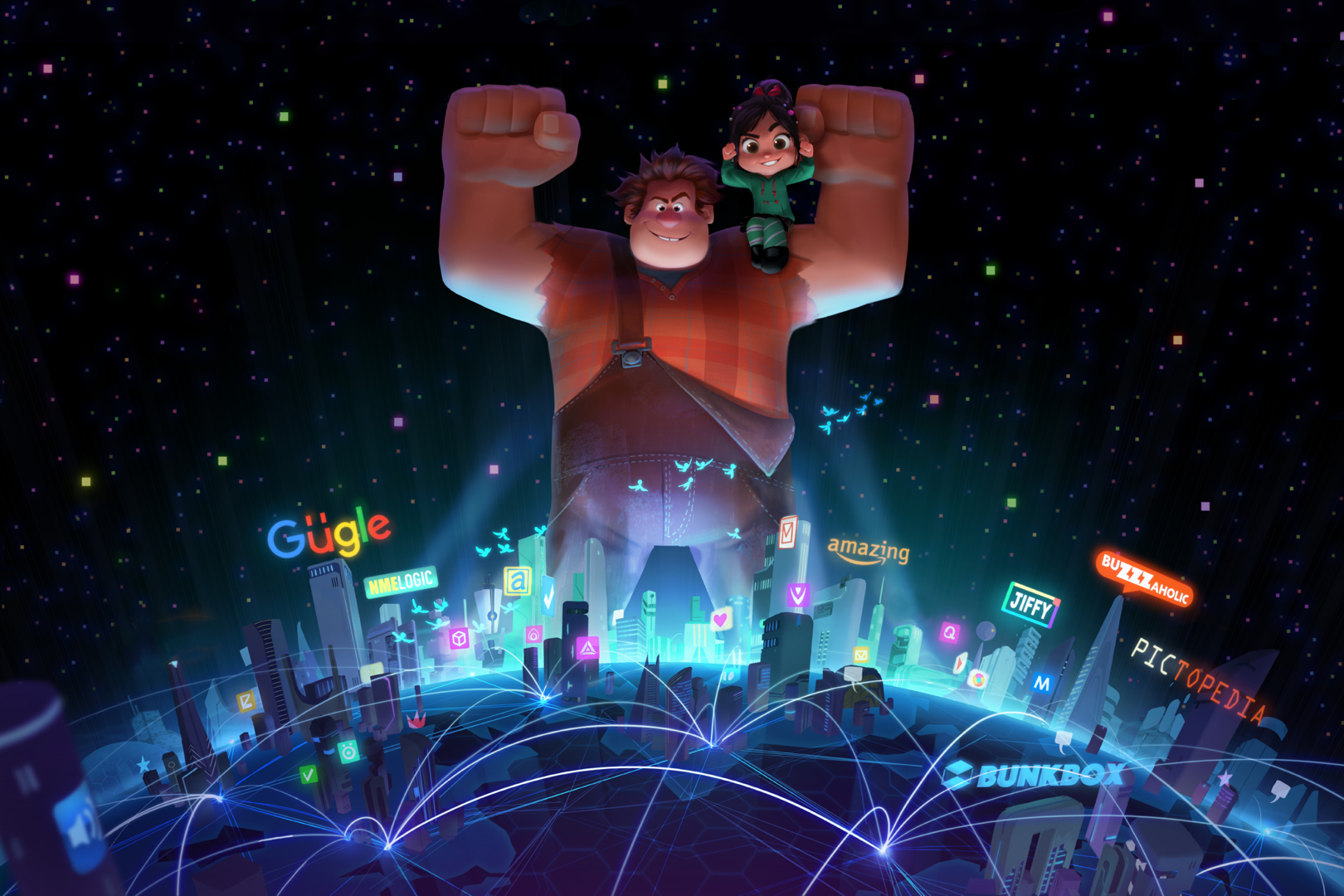 Walt Disney Animation Studios released an Official Teaser Trailer for Ralph Breaks the Internet: Wreck-It Ralph 2. We are reunited with our favorite characters Ralph and Vannelope von Schweetz to discover how Ralph breaks the internet. Judging from the teaser trailer, it seems like we will be on an enjoyable ride of exploring funny internet puns and adventures.

“Ralph Breaks the Internet: Wreck-It Ralph 2” leaves Litwak’s video arcade behind, venturing into the uncharted, expansive and thrilling world of the internet—which may or may not survive Ralph’s wrecking. Video game bad guy Ralph (voice of John C. Reilly) and fellow misfit Vanellope von Schweetz (voice of Sarah Silverman) must risk it all by traveling to the world wide web in search of a replacement part to save Vanellope’s video game, Sugar Rush.

In way over their heads, Ralph and Vanellope rely on the citizens of the internet—the netizens—to help navigate their way, including a website entrepreneur named Yesss (voice of Taraji P. Henson), who is the head algorithm and the heart and soul of trend-making site “BuzzzTube.”

8 thoughts on “Watch the teaser trailer and my live reaction for Ralph Breaks the Internet: Wreck-It Ralph 2”