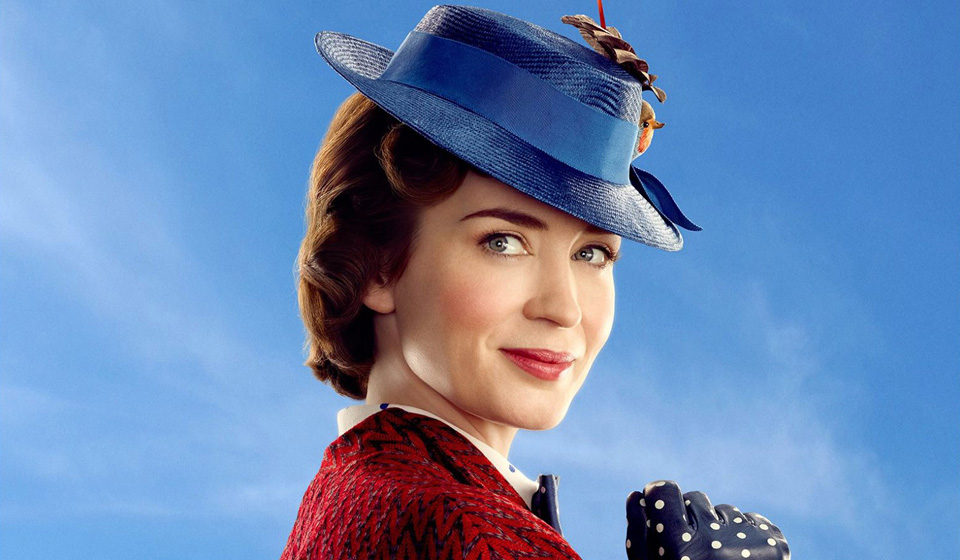 During last night’s Oscars we were given a sneak peek into Mary Poppins Returns starring Emily Blunt. From the looks of the teaser trailer we see that Ms. Poppins is helping out some new littles ones within the Banks family. I have to say even from the teaser trailer I was given all the feels as I reminsced on the original when the rooftops of the familar town appeared. I absolutely love that they decided to make this a sequel instead of remaking the original. I cannot wait to see what Mary Poppins Returns has in store for us when the official trailer comes out.

Are you excited for Mary Poppins Returns? Be sure to comment in the comment section below your thoughts on the teaser trailer.