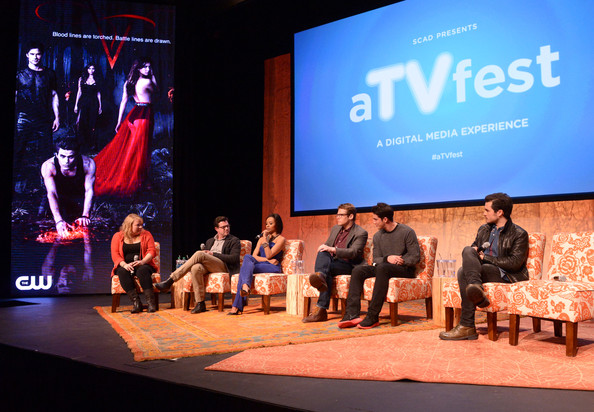 “This promises to be a fantastic aTVFest 2020 in Atlanta,” said Christina Routhier, Executive Director, SCAD aTVfest. “We are excited to have Entertainment Weekly return as our official media partner. We appreciate the amazing support from networks and studios that bring top shows, talent, and below the line artists to our festival. aTVFest is dedicated to showcasing the best industry artists working in television today, from showrunners, directors and writers to costume designers, production designers and casting agents. Once again, we are thrilled to continue to highlight female talent in front of and behind the camera.”

This years Official Media Partner for SCAD aTVfest, EW, has co-curated this year’s programming and will have staff on-site to moderate select talent panels. EW will also host a photo and video studio for talent. Galleries will be available exclusively on EW.com and its social platforms.

Below please find a list of shows and representatives attending this year’s festival include the following (subject to change):

For more information on this year’s line-up and to purchase tickets please visit www.atvfest.com.

Escape The Ordinary And Stay Fit With Tough Mudder