Skip to content
You are here
Home > News > The Craft: Legacy Official Trailer Is Finally Here 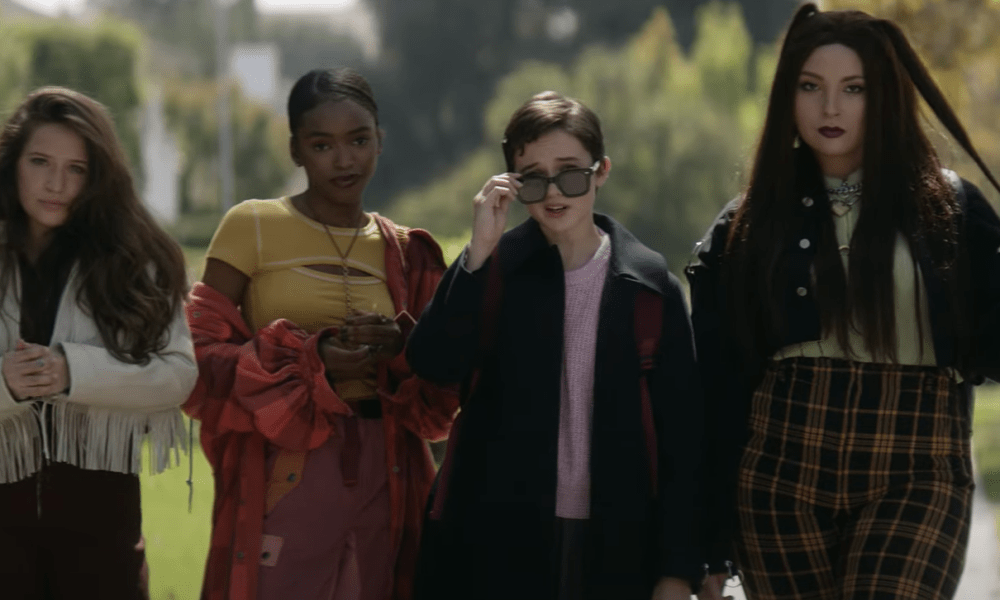 Sony Pictures has released the official trailer to their highly anticapted film, The Craft: Legacy. What is meant to be a continution of the 1996 cult classic film The Craft, will star a new generation of witches played by Cailee Spaeny (Devs), Gideon Adlon (Blockers), Lovie Simone (Selah and the Spades), and Zoey Luna (Pose). The film is written and directed by Zoe Lister-Jones (Band Aid). The Craft: Legacy will be available on VOD just in time for Halloween on October 28, 2020.  Be sure to check out The Craft: Legacy official trailer and poster below!

In Blumhouse’s continuation of the cult hit The Craft, an eclectic foursome of aspiring teenage witches get more than they bargained for as they lean into their newfound powers.

The Craft: Legacy will be available for $19.99 48-hour rental and $24.99 purchase on October 28, 2020. Share your thoughts on The Craft: Legacy official trailer in the comment section below!

Star Wars: The Bad Batch Establishes A New Republic With A Fun Batch Of Characters

One thought on “The Craft: Legacy Official Trailer Is Finally Here”