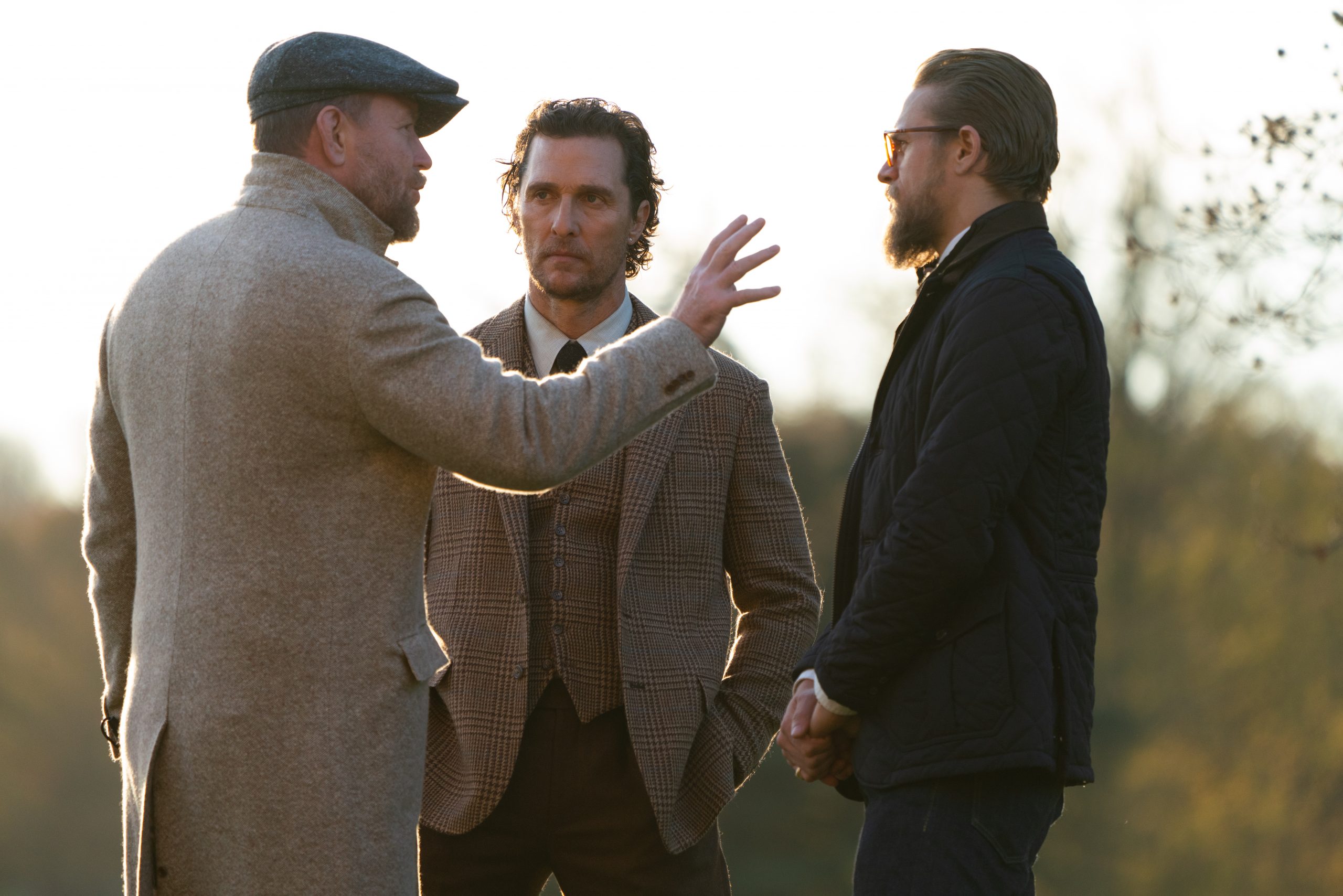 STX Entertainment is partnering with Pay or Wait to give fans an opportunity to see an advance screening of The Gentlemen before it hits theaters on January 24th! On Wednesday, January 22nd, fans will be able to see an early screening of the new film. Be sure to enter the contest below!

From writer/director Guy Ritchie comes THE GENTLEMEN, a star-studded sophisticated action-comedy. THE GENTLEMEN follows American ex-pat Mickey Pearson (Matthew McConaughey) who built a highly profitable marijuana empire in London. When word gets out that he’s looking to cash out of the business forever it triggers plots, schemes, bribery, and blackmail in an attempt to steal his domain out from under him (featuring an all-star ensemble cast including Charlie Hunnam, Henry Golding, Michelle Dockery, Jeremy Strong, Eddie Marsan, Colin Farrell, and Hugh Grant). In Theaters January 24, 2020

ENTER FOR A CHANCE TO WIN ADVANCE SCREENING PASSES TO THE GENTLEMEN!

11 thoughts on “Win Advance Screening Passes to The Gentlemen”