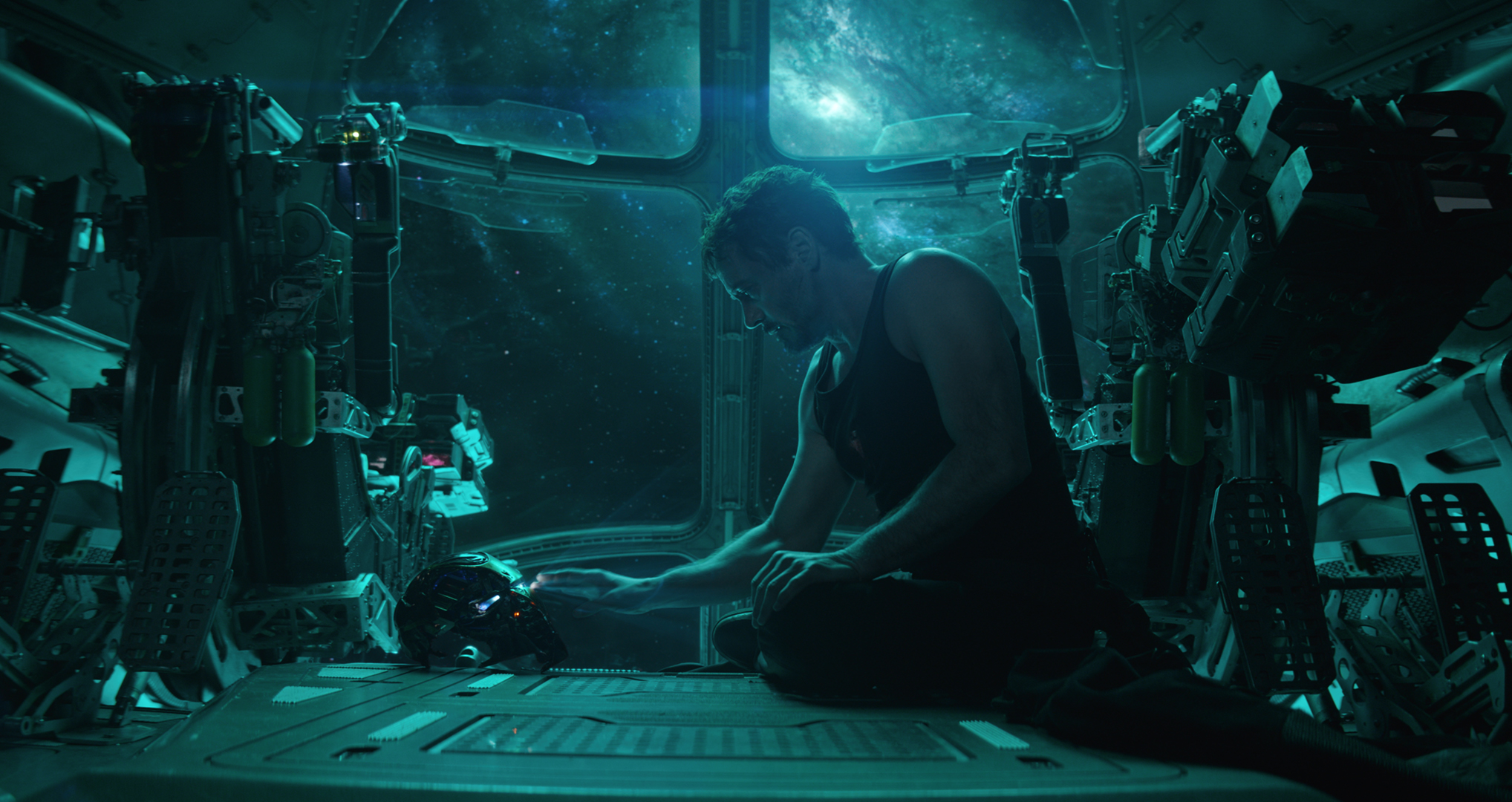 Disney and Marvel Studios are not taking any breaks in 2019 as they just released the official trailer to their April 26th release of Avengers: Endgame. Coming off the record-breaking release of Captain Marvel, we are given another glimpse of what her interaction will be with Earth’s Mightiest Heroes. I truly love that Marvel is playing this film close to the chest with the new trailer only revealing Captain Marvel and giving us fans a montage of how far the MCU has come as our heroes do whatever it takes to defeat Thanos. Be sure to check out the new Avengers: Endgame Official Trailer and Poster below!

Check Out The New Poster:

The grave course of events set in motion by Thanos that wiped out half the universe and fractured the Avengers ranks compels the remaining Avengers to take one final stand in Marvel Studios’ grand conclusion to twenty-two films, “Avengers: Endgame.”

Avengers:Endgame hits theaters on April 26, 2019. Make sure you share your thoughts on the trailer in the comment section below!

The Broken Hearts Gallery Available on Digital, DVD, and Blu-Ray™ This Month