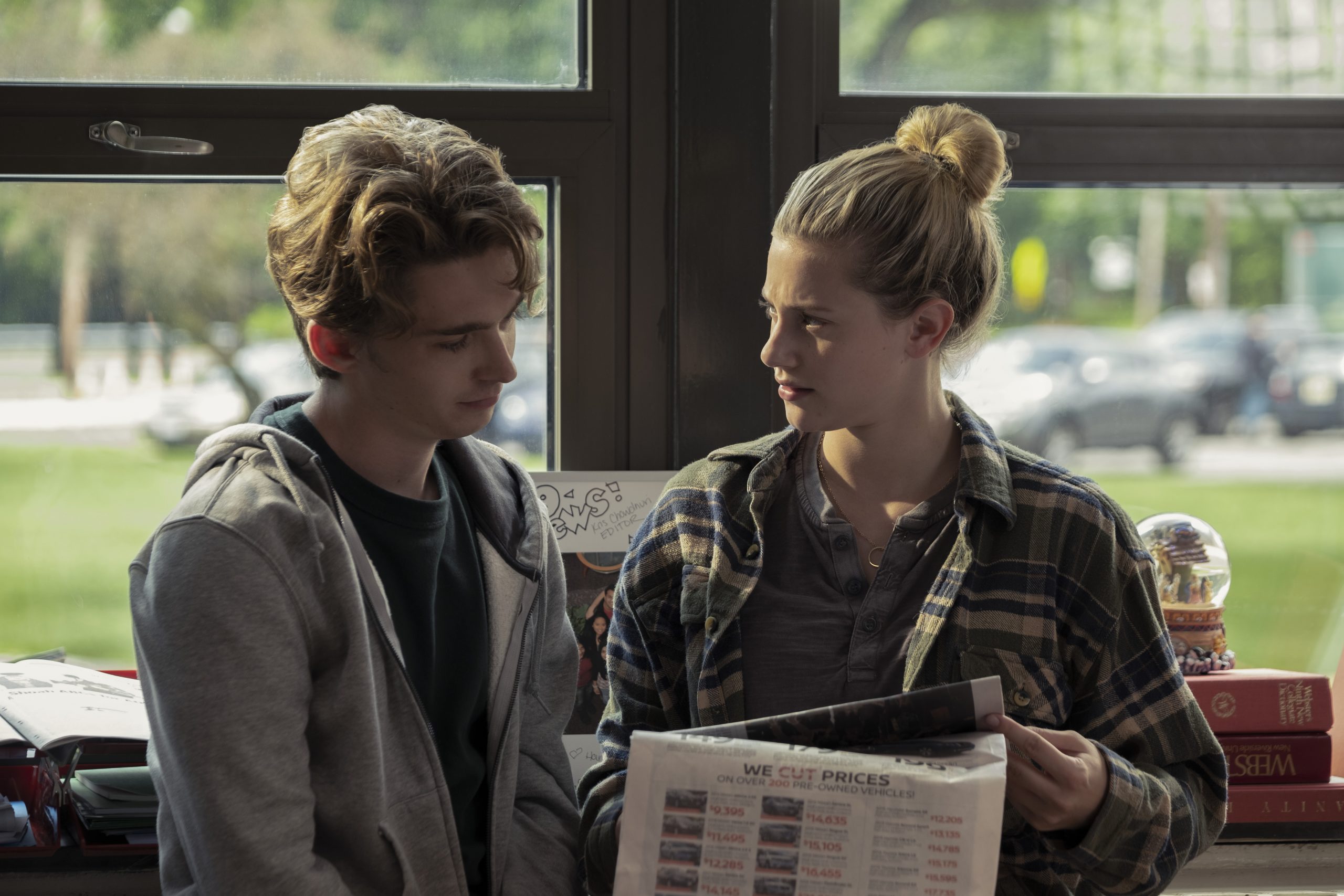 Chemical Hearts is an unapologetic, coming of age story involving a hopeless romantic and a young woman with a mysterious past. Seventeen-year-old Henry Page (Austin Abrams) has never been in love. He fancies himself a romantic, but the kind of once-in-a-lifetime love he’s been hoping for just hasn’t happened yet. Then, on the first day of senior year, he meets transfer student Grace Town (Lili Reinhart) and it seems all that is about to change. When Grace and Henry are chosen to co-edit the school paper, he is immediately drawn to the mysterious newcomer. As he learns the heartbreaking secret that has changed her life, he finds himself falling in love with her —or at least the person he thinks she is. Based on the novel by Krystal Sutherland, Chemical Hearts is a journey of self-discovery that captures the thrills, disappointments, and confusion of being a teenager. Available on Prime Video August 21.

Chemical Hearts will release on Prime Video on August 21. Be sure to share your thoughts on the Chemical Hearts official trailer in the comment section below!