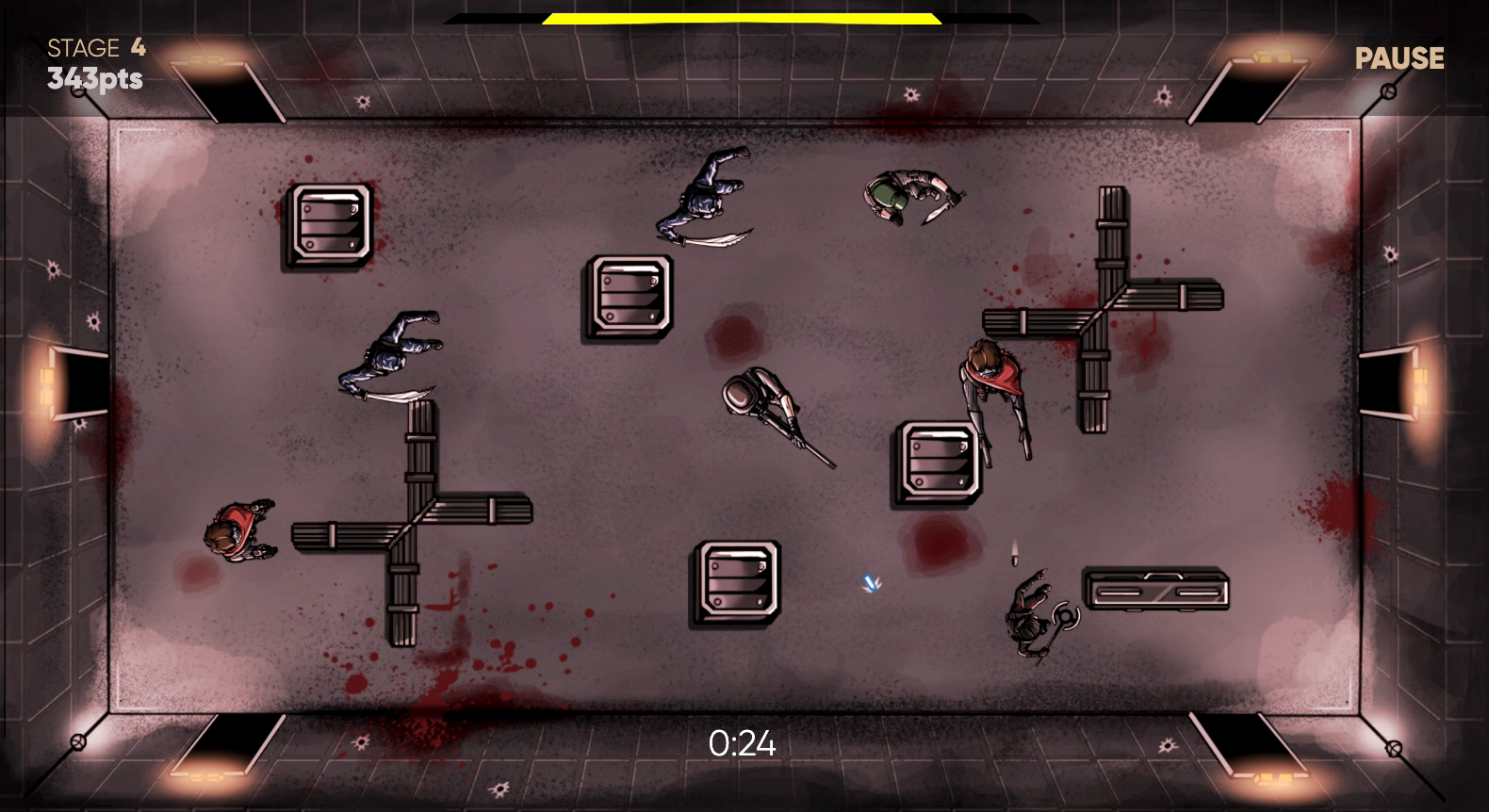 Want the chance to win a free Netflix subscription for 83 years? Netflix has launched a video game competition surrounding its latest action release “The Old Guard”, starring Charlize Theron. The U.S. nationwide competition will allow contestants the opportunity to win an “Immortal* Netflix Account” (*1000 months of subscription, or 83 years). All you have to do to win is obtain the highest score in an original “The Old Guard” videogame (www.oldguardgame.com), where you play as a Labrys-wielding immortal and defeat hordes of enemies.

The original game used for the competition mirrors the events of the film. It’s a browser-based, top-down, beat ‘em up videogame where you play as the lead character of the film, and fight off hordes of enemies using only the film’s iconic one-handed Labrys (aka a giant, double-bladed axe). But just like in the movie, dying is not the end. Getting killed only slows you down, so to get the highest score, you have to defeat enemies without getting hit, and as quickly as possible. The competition will be held for three days (7/17, 7/18, and 7/19) on www.oldguardgame.com, whoever reigns as #1 once the three-day timer runs out will take home the Immortal* Netflix Account.

“The Old Guard”, based on a graphic novel by Greg Rucka, is a Netflix Original film that follows a covert team of noble mercenaries. When their mysterious inability to die is suddenly exposed, they must fight to keep their identity a secret just as an unexpected new member is discovered. The film stars Charlize Theron who plays Andy (or Andromache of Scythia), one of the oldest and most seasoned immortals on a mission to save her crew. The film also stars Kiki Layne and is directed by Gina Prince-Bythewood.

You have until July 20, 2020, to win your immortal Netflix subscription. Good Luck and may the immortal be with you!