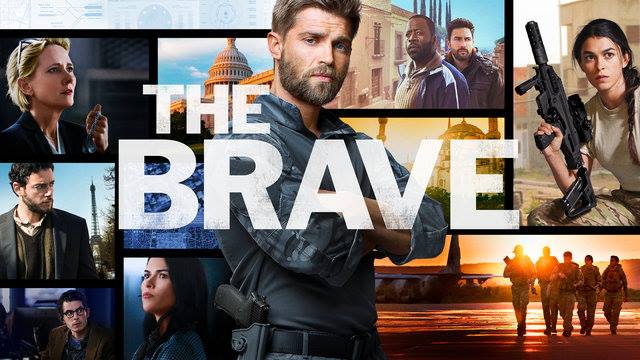 Most of you know me as a full-time lifestyle and entertainment blogger who loves watching movies. What you don’t know is I used to work for a Fortune 500 company as a Project Manager. At the beginning of the year, I returned to work from the Holiday break to receive a phone call that my team was going through a reorganization. I didn’t think it was a big deal at all since the word reorganization was used, but I was soon notified that this would mean that my job could be eliminated.

I was definitely in shock since this was the first time I had ever experienced a potential layoff. However, I decided to be optimistic during the next 30 days until I found out what the final verdict was on my job. I continued to do my work in hopes that my job would be spared but soon the day arrived to find out what the status of my employment would be. I was very nervous the entire morning waiting for my meeting with my supervisor. I walked into the office and immediately saw the expression on her face and knew I was not safe.

I told my manager to not sugar coat anything for me. She told me I would have sixty days to secure another job and that my current job responsibilities would be given to someone else so I could focus on finding another job. I took a few days off to process what had happened. During my sixty days, I constantly applied for job after job and had interview after interview to no prevail. I was stressed about how I would pay my bills and how long it would take me to land another job.

During a conversation with a close friend, they asked me if I planned to take my blogging full-time. My first reaction was no how am I going to pay all my bills or even get health insurance? As the conversation continued, I began to ask myself could I really do this full-time? I enjoyed having a job that gave me financial security, however, I never really could deal with the corporate politics that came along with it.

I decided to take a leap of faith and use my new found free time by blogging more. I have to say that I am surprisingly busier now than when I worked corporate full-time, but I ultimately love it. I am my own boss making my own rules each day. For once in my life, I actually love waking up every day doing work that is enjoyable. What turned out to be one of the hardest times in my life helped me find my bravery. I realized that you only have one life to live so you might as well do what makes you happy.

Since I have more free time, I found a new show that also touches on what it means to be brave. On September 25, 2017, NBC premiered their new show called The Brave.  The show centers around a diverse group of men and women who protect innocent people from dangerous threats all over the world. After watching the first episode, I was intrigued at how these men and women risk their lives to protect innocent people no matter the risk. I would recommend this new show as one to add to their new must-watch fall TV schedule.

NBC’s The Brave airs on Mondays at 10/9c on NBC. Be sure to tune in and check out the trailer below.

Check out the trailer:

This piece is sponsored by NBC’s “The Brave” and SoFluential Media. All thoughts and opinions are my own.