Skip to content
You are here
Home > DVD/Blu-ray > GIVEAWAY: Win A Copy Of Judas and the Black Messiah Now Available On Digital And On BLU-RAY AND DVD MAY 4th 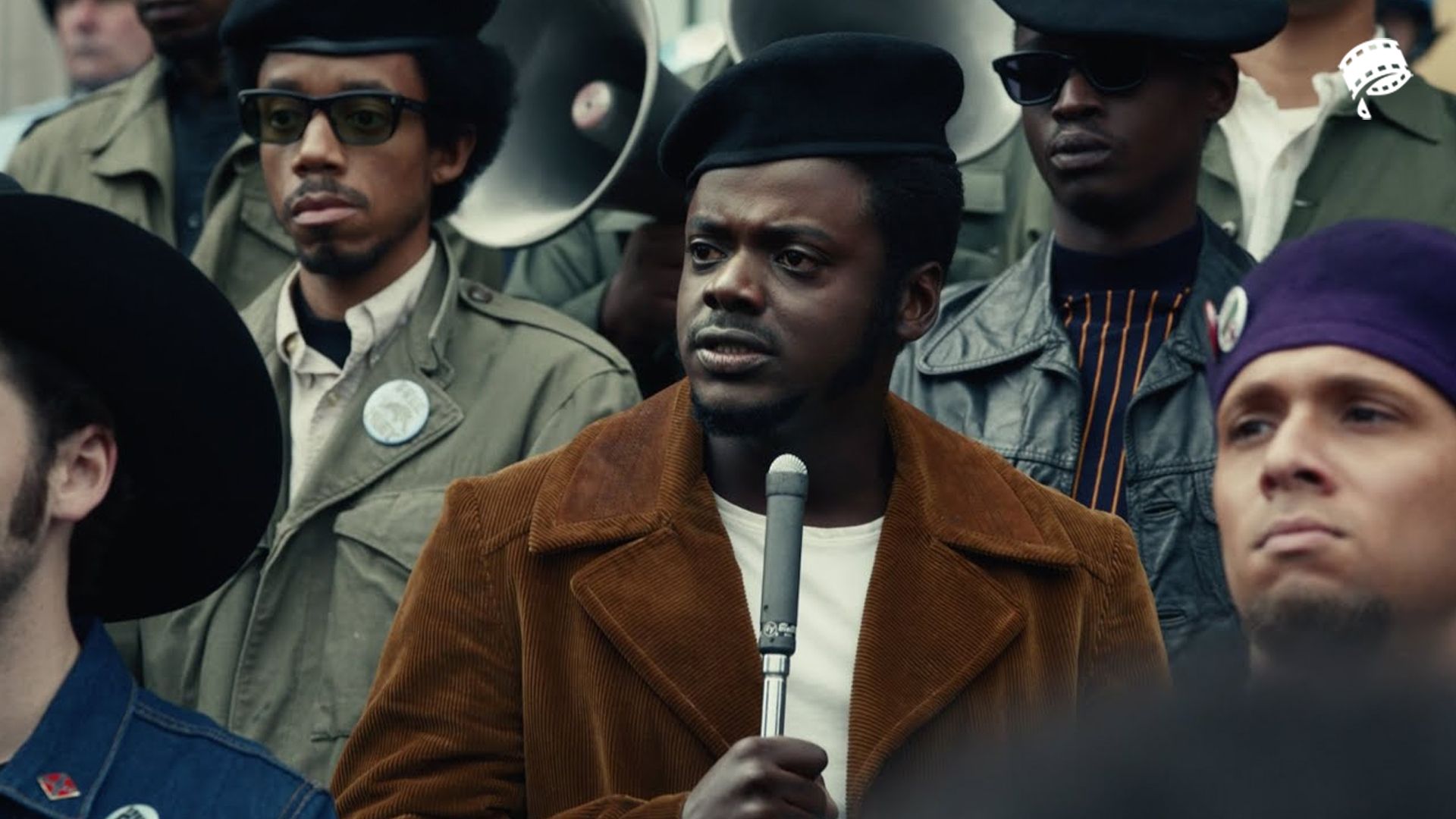 FBI informant William O’Neal (LaKeith Stanfield) infiltrates the Illinois Black Panther Party and is tasked with keeping tabs on their charismatic leader, Chairman Fred Hampton (Daniel Kaluuya). A career thief, O’Neal revels in the danger of manipulating both his comrades and his handler, Special Agent Roy Mitchell (Jesse Plemons). Hampton’s political prowess grows just as he’s falling in love with fellow revolutionary Deborah Johnson (Dominique Fishback). Meanwhile, a battle wages for O’Neal’s soul. Will he align with the forces of good? Or subdue Hampton and The Panthers by any means, as FBI Director J. Edgar Hoover (Martin Sheen) commands?

Winner will be announced Friday, May 14th at 5PM EST. Good Luck!

Netflix Reveals First Look And Premiere Date For New Limited Series Self Made: Inspired By The Life Of Madam C.J. Walker

Watch the teaser trailer and my live reaction for Ralph Breaks the Internet: Wreck-It Ralph 2

7 thoughts on “GIVEAWAY: Win A Copy Of Judas and the Black Messiah Now Available On Digital And On BLU-RAY AND DVD MAY 4th”