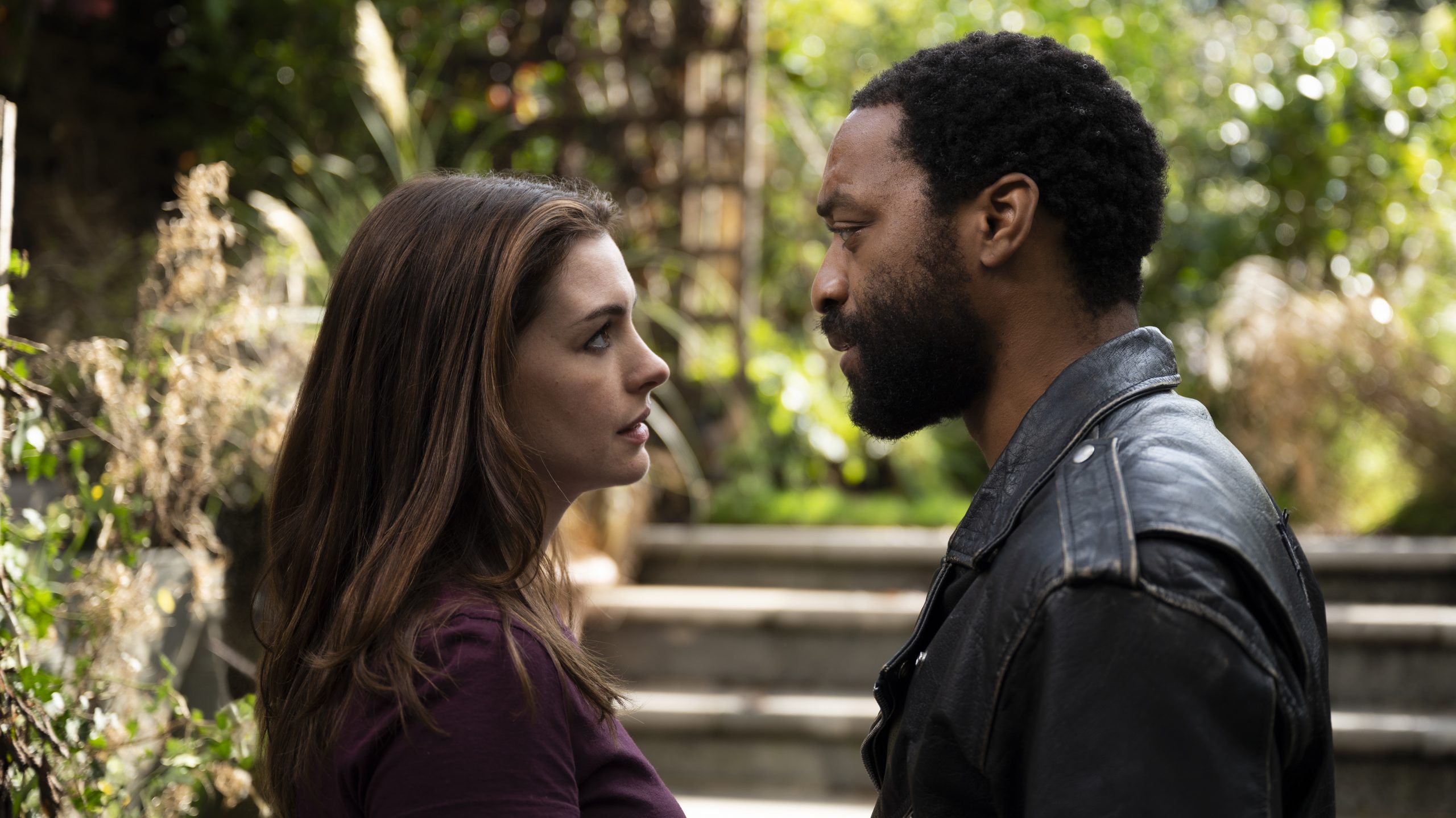 Just as they decide to separate, Linda (Anne Hathaway) and Paxton (Chiwetel Ejiofor) find life has other plans when they are stuck at home in a mandatory lockdown. Co-habitation is proving to be a challenge, but fueled by poetry and copious amounts of wine, it will bring them closer together in the most surprising way.

Watch the Locked Down Official Trailer:

Locked Down will premiere on January 14th on HBO Max. Share your thoughts on the Locked Down Official Trailer in the comment section below!

Godzilla Vs. Kong Review: A Worthy Fight Between Titans