Skip to content
You are here
Home > News > Tenet Will Be Available On on 4K, Blu Ray, DVD and Digital In Time for the Holidays 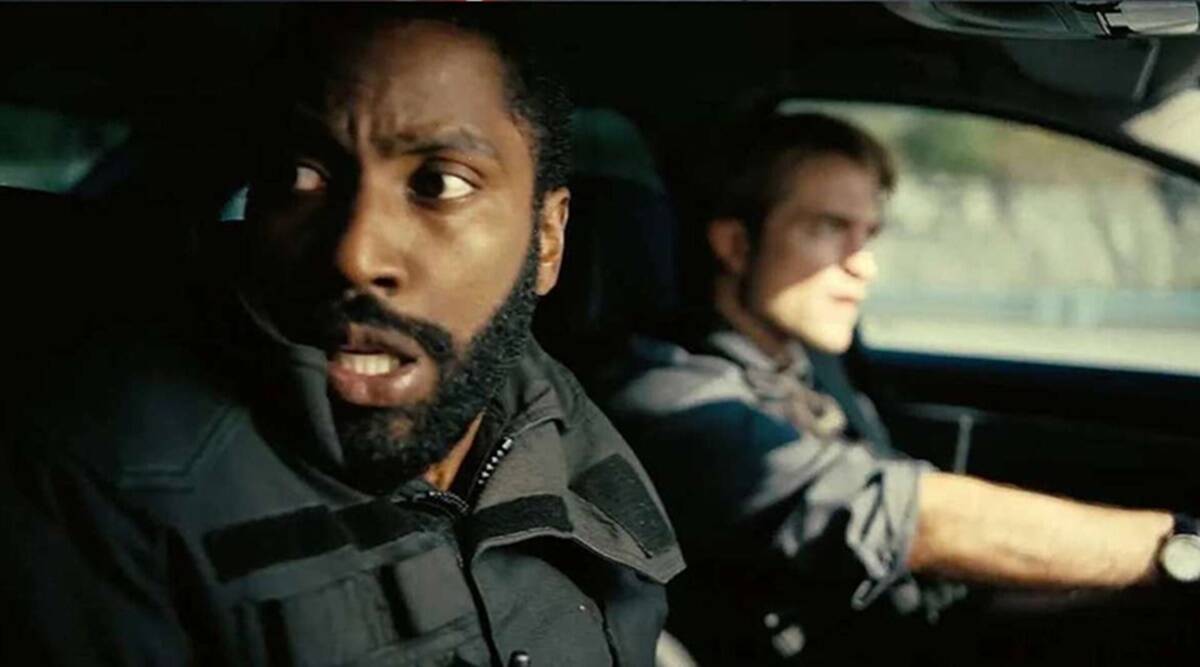 Armed with only one word—Tenet—and fighting for the survival of the entire world, the Protagonist (John David Washington) journeys through a twilight world of international espionage on a mission that will unfold in something beyond real time. Not time travel. Inversion.

4K AND BLU-RAY AND DVD ELEMENTS

HBO Max to #ReleaseTheSnyderCut in 2021