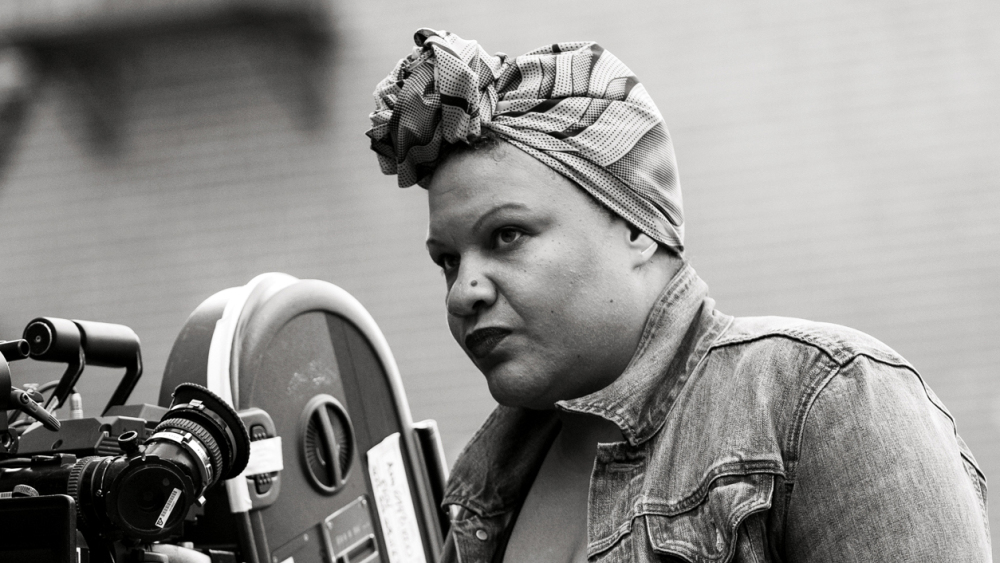 In the endearing and uniquely refreshing comedy, written, directed and starring Radha Blank (Writer, She’s Gotta Have It), The 40-year-old Version follows Radha, an accomplished and decorated playwright, who is caught in the rut of life. After the loss of her mom, Radha, a theater teacher, struggles with whether or not to focus on getting her next play off the ground or overhauling her life completely and starting a rap career. Radha is stuck in all too familiar midlife crisis dichotomy of doing what makes sense by staying in a safe career and can provide instant financial gain or taking a risk and pursuing a lifelong passion but starting from scratch.

Raw, gritty, hilarious, relatable, heart-wrenching and more, Radha Blank knocks it out of the park in her directorial debut. Not only is the cinematography an ode to New York City, but Blank stretches her writing and acting chops, showing her immense range as a triple threat. From the talent that portrays her rambunctious theater students, to Peter Y. Kim (Hackers, After Forever) who so perfectly matches her vibe as her best friend and Agent, Archie, Blank effortlessly assembles the wildest and super talented group of actors to play alongside her.

Archie just represents one guy in her life who isn’t afraid to go the extra mile for her. There’s also D. (Oswin Benjamin), who is not only a dope producer pushing her to find her style and commit to her sound but also a young buck love interest that doesn’t allow Radha to hide behind any of fears and forces her to step into the fullness of her dreams, by pushing her out of comfort zone and onto the stage.

Without a single lull in storytelling, we all got to witness a rarity onscreen: seeing a black woman unapologetically in her full glory and essence. While comedy is the vehicle and dope rhymes is the passenger, know the driver is a bold and bright black woman who make mistakes, gets called out, navigates grief, sells out a little to get a check, grows, reinvents herself, and STILL inspires people through the ups and downs and highs and lows of her life. Not only do we finally get another comedic black leading lady, but we get a flawed, nuanced and vulnerable, sex-positive one too! SIGN. ME. UP.

Official Ant-Man and The Wasp Trailer and Poster Debut