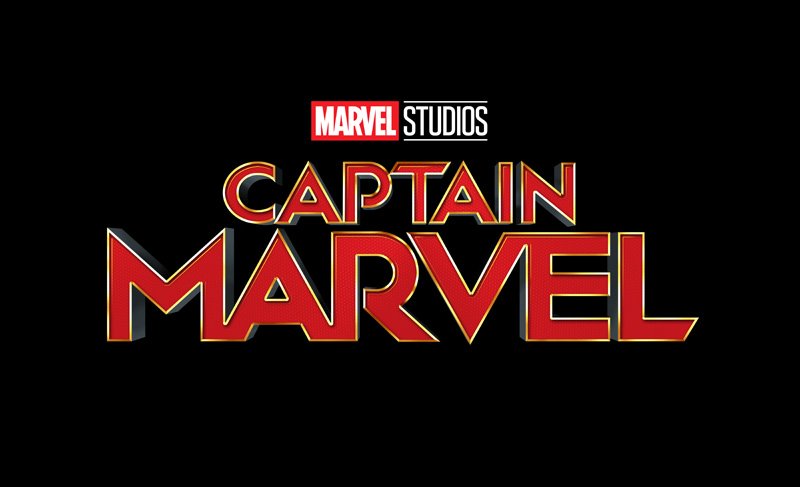 Yesterday, Marvel Studios announced that they have begun production of their newest film, “Captain Marvel.” The production is shooting in and around the greater Los Angeles area, which will also serve as the production base for the film. The production will also shoot on location in Fresno, California, as well as locations in Louisiana, including Baton Rouge and New Orleans.

I was excited to see Clark Gregg on the roster as Agent Colson returning to his first Marvel feature film since The Avengers. This makes sense due to the film taking place in the 90’s before Loki killed him. Also to return is Samuel L. Jackson as Nick Fury, Djimon Hounsou, and Lee Pace resume their roles as Kree warriors who we first saw in Guardians of the Galaxy vol 1. Captain Marvel will be directed by Anna Boden and Ryan Fleck. Make sure you check out the movie synopsis and cast list below!

The story follows Carol Danvers as she becomes one of the universe’s most powerful heroes when Earth is caught in the middle of a galactic war between two alien races.  Set in the 1990s, “Captain Marvel” is an all-new adventure from a previously unseen period in the history of the Marvel Cinematic Universe.

Captain Marvel hits theaters on March 18, 2019. Who are you most excited to see in Captain Marvel? Be sure to let me know in the comment section below!