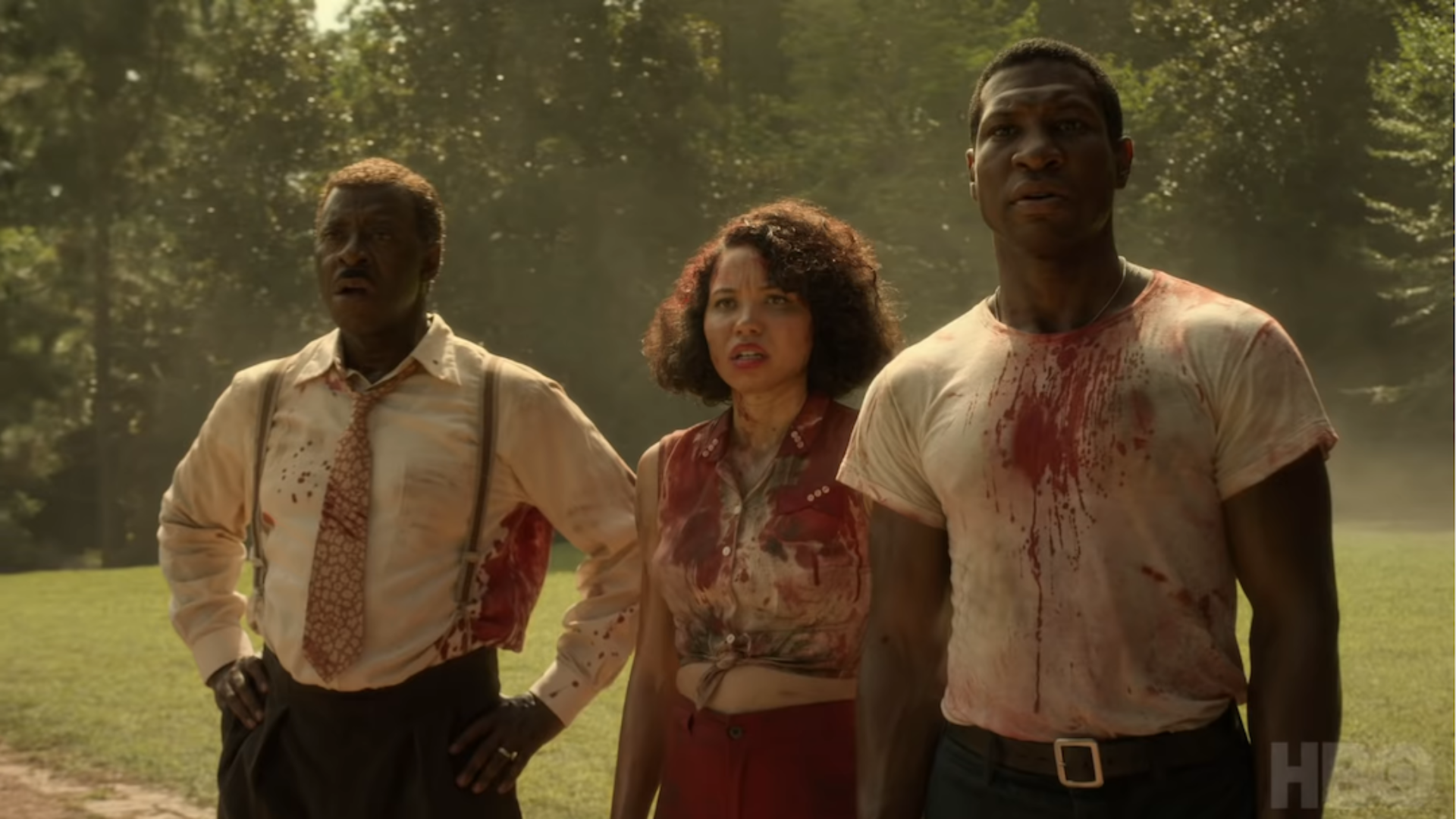 HBO has released their teaser trailer for the upcoming series Lovecraft Country. The series which based on the 2016 novel of the same name by Matt Ruff, will star Jonathan Majors (The Last Black Man in San Franciso), Jurnee Smollett-Bell (Birds of Prey), and Courtney B. Vance (Uncorked). Check out the Lovecraft Country teaser trailer below!

HBO’s new drama series, LOVECRAFT COUNTRY, based on the 2016 novel by Matt Ruff of the same name, debuts this August. The series follows Atticus Freeman (Jonathan Majors) as he joins up with his friend Letitia (Jurnee Smollett-Bell) and his Uncle George (Courtney B. Vance) to embark on a road trip across 1950s Jim Crow America in search of his missing father (Michael Kenneth Williams). This begins a struggle to survive and overcome both the racist terrors of white America and the terrifying monsters that could be ripped from a Lovecraft paperback.