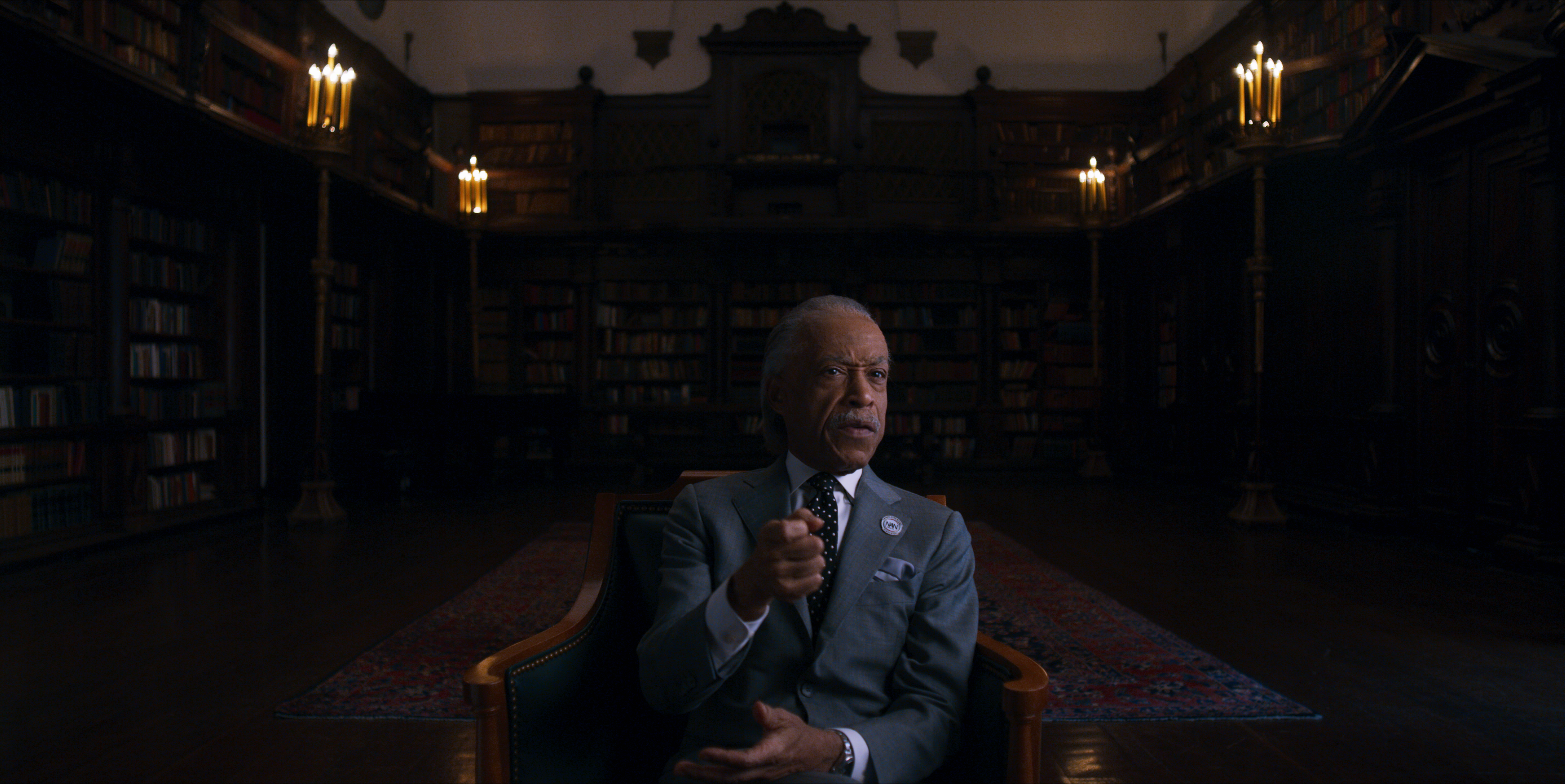 Netflix has released the official trailer to its upcoming documentary series Trial by Media. George Clooney and Grant Heslov of Smokehouse Pictures serve as executive producers on the series that will focus on how media has reshaped the public perception of high profile courtroom cases. The series will have 6 episodes focusing on a different high profile case and will release on Netflix on May 11, 2020. Be sure to check out the Trial by Media official trailer below!

In our modern media landscape where real courtroom dramas have increasingly been transformed into a form of entertainment, the Netflix documentary series Trial by Media reflects on some of the most dramatic and memorable trials in recent history. Since televised coverage introduced a new emphasis on creative storytelling and showmanship into the legal system, the courtroom has never been the same. Over six compelling parts, Trial by Media explores the many ways in which the press has contributed to reshaping public perception about guilt or innocence before, during, or after a trial. The series features cases reaching across different areas of the law including the unforgettable Jenny Jones made-for-Court TV murder trials, the sensational story of Rod Blagojevich’s political fall, and the case of Amadou Diallo, an unarmed African immigrant who was shot 41 times by police in New York City.