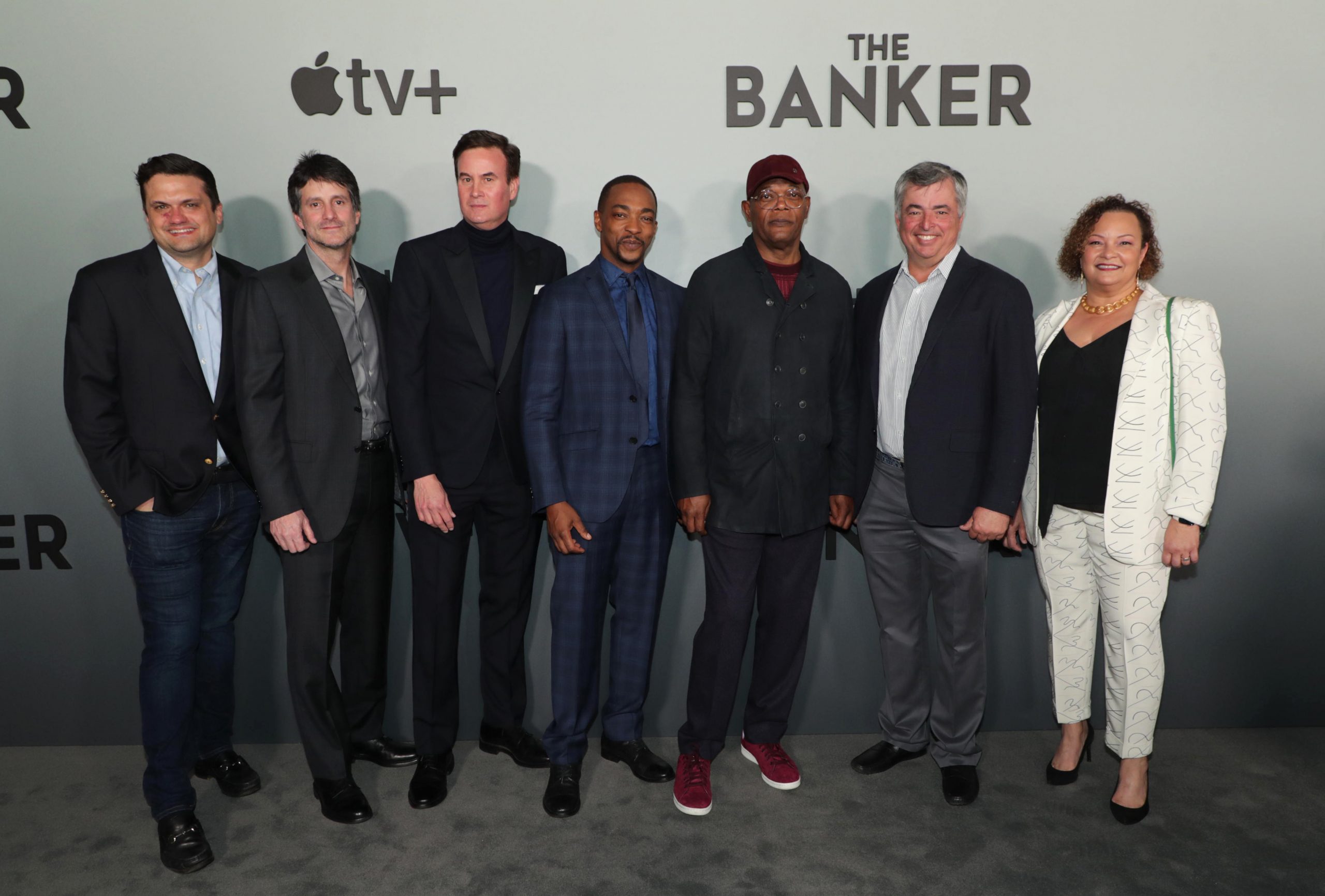 At a special event held at the National Civil Rights Museum in Memphis, Tennessee, Apple premiered its upcoming original film, “The Banker.” Inspired by true events, “The Banker” centers on revolutionary businessmen Bernard Garrett (Anthony Mackie) and Joe Morris (Samuel L. Jackson), who devise an audacious and risky plan to take on the racist establishment of the 1960s by helping other African Americans pursue the American dream. Along with Garrett’s wife Eunice (Nia Long), they train a working class white man, Matt Steiner (Nicholas Hoult), to pose as the rich and privileged face of their burgeoning real estate and banking empire – while Garrett and Morris pose as a janitor and a chauffeur. Their success ultimately draws the attention of the federal government, which threatens everything they have built.

I had the chance to talk to Anthony Mackie, Samuel L. Jackson, Nia Long, and many more about their roles in the film. Be sure to check out The Banker Red Carpet Interviews below.

Beginning March 6, “The Banker” will premiere in select theaters on March 6, and will become available to watch on Apple TV+ in over 100 countries and regions around the world on March 20.

Apple TV+ is available on the Apple TV app on iPhone, iPad, Apple TV, iPod touch, Mac, select Samsung and LG smart TVs, Amazon Fire TV and Roku devices, as well as at tv.apple.com, for $4.99 per month with a seven-day free trial. The Apple TV app will be available on Sony and VIZIO smart TVs later this year. For a limited time, customers who purchase a new iPhone, iPad, Apple TV, Mac or iPod touch can enjoy one year of Apple TV+ for free. This special offer is good for three months after the first activation of the eligible device.1