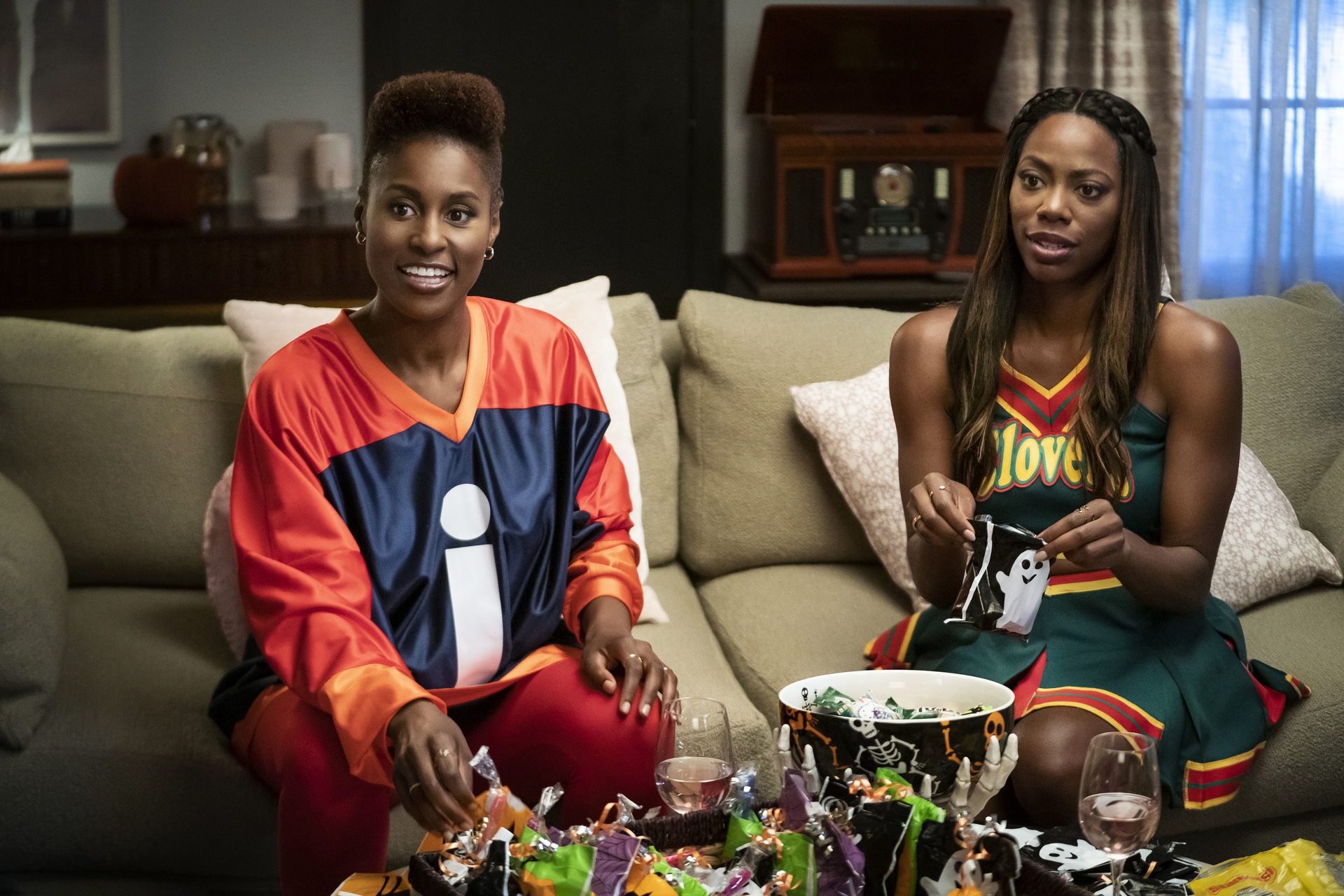 HBO has announced its renewal of hit comedy series Insecure for a fifth season. INSECURE’s ten-episode fourth season debuted April 12 on HBO. The series stars Emmy®, Golden Globe and NAACP nominee Issa Rae (“The Photograph”) who heads the ensemble cast, and continues to follow our favorite characters as they evaluate their relationships, both new and old, in an effort to figure out who and what comes with them in this next phase of their lives.

“We’re thrilled that Issa, Prentice, and the whole Insecure team will be getting back together for a fifth season,” said Gravitt. “As we laugh and cringe with recognition, their stories make us all feel a little less alone in the world.”

New The Nutcracker and The Four Realms Trailer and Poster

One thought on “HBO Renews Insecure For Fifth Season”