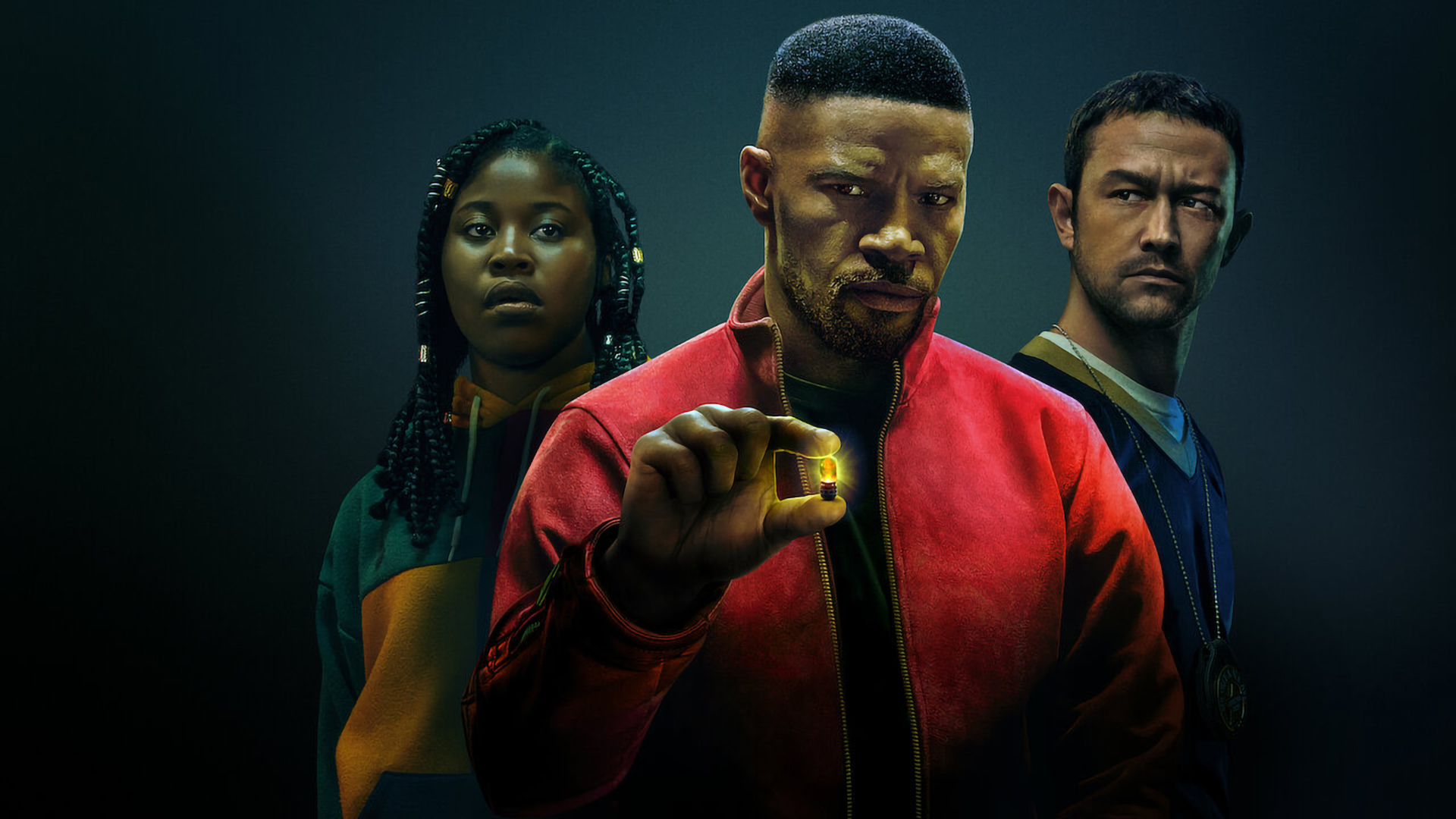 Even with a global pandemic, there’s no denying superhero movies and TV shows are approaching zombie-levels of saturation. This year alone saw the release of Birds of Prey, the Harley Quinn animated show, the last season of Agents of S.H.I.E.L.D., as well as the upcoming (hopeful) release of The New Mutants and season two of The Boys.

It’s hard for an original superhero movie to stand out among the crowd, but somehow Project Power manages to become a unique spin on known tropes by offering a more grounded approach to superpowers, as well as some relevant yet shallow social commentary.

Directed by Henry Joost and Ariel Schulman, Project Power takes place in modern-day New Orleans, where a new illicit pill is taking the streets by storm. When taken, the pill awakens a superpower in those who take it, but there’s a catch. You don’t know what will happen once you take it — you can wind up with invisibility, or bulletproof skin, or you can die the instant you take it. Also, the effects of the drug only last for five exact minutes.

Right out of the gate, Project Power presents a unique spin on the superpowered street drug — a trope seen in everything from Batman to Hourman, to The Boys and New X-Men. The new Netflix movie takes a much more grounded, and seemingly science-based approach. The powers are all derived from abilities already found in the animal kingdom, and because you only get one power and stick with it, the movie uses these abilities to reflect some facet of the user’s personality. Likewise, in a rare move for a superhero story, the fact that you have a superpower doesn’t mean your body becomes superpowered. We see several characters covered in scars or burns after using their power because once their body goes back to normal it suffers the consequences of the pill. The film’s VFX team gets a lot of mileage out of this, and it is a unique way to add gravitas to a genre usually free of consequences.

But beneath the superpowered fight scenes and special effects, there’s the story of Robin (Dominique Fishback), a teenage dealer and aspiring rapper struggling to find her place in a system designed to tear her down. Fishback quickly and effortlessly steals the show, with great comedic timing whenever she is taking a jab at the grown-up characters, and her phenomenal delivery of Robin’s many raps (with lyrics written by CHIKA, who cameos in the film). Robin accidentally stumbles upon a vast conspiracy when she meets The Major (Jamie Foxx), a former soldier fueled by revenge. Together, they team-up with local cop Frank (Joseph Gordon-Levitt), a good-intentioned but morally ambiguous man, and try to take on the system that is flooding the streets with the dangerous super-pill.

Project Power is an ambitious movie, as it tries to balance the action and thrills of a big-budget superhero blockbuster with some poignant social commentary on the different systems in place to keep minorities down while using them for the benefit of others. Indeed, each of the three main characters is fighting their way through their own system of oppression — Robin’s story touches on the healthcare and housing crises; The Major is fighting against those who used his military career for nefarious purposes as well as the lack of consent in medical research; while Frank is fighting against a corrupt police precinct that is at the mercy of the same big shots in suits that had already abandoned the city in the past.

The film tries to make this the focus of the story while keeping the superpowers as window dressing, but writer Mattson Tomlin sadly doesn’t go beyond the surface level in his commentary. Superhero stories have long been used to speak about current social issues, and it’s about time a big movie like this stars Black actors and deals with current issues that the Black community faces. But it is unfortunate that once again it is left to a white writer to write a script that doesn’t feel written with a point in mind, but simply to be different than the mold.

As for the superhero stuff, Project Power delivers. The makeup effects used to bring the effect of the pill on people looks impressive, and the more CGI-heavy scenes do the trick. Ultimately it is the very last power revealed that makes Project Power stand out from other low-key superhero movies like the (very underrated) 2009 Chris Evans-starrer Push, a power that feels like what The Umbrella Academy has always dreamed of showing but hasn’t.

Despite a rather definite ending to the film, Project Power is yet another Netflix film with a lot of franchise potential. The use of superpowers feels unique, and there is a lot that can be done to expand on the film’s social commentary, even if Project Power doesn’t do a ton with it in the time that it has.

‘Luca’ Is a Heartwarming Adventure That Celebrates the Underdog