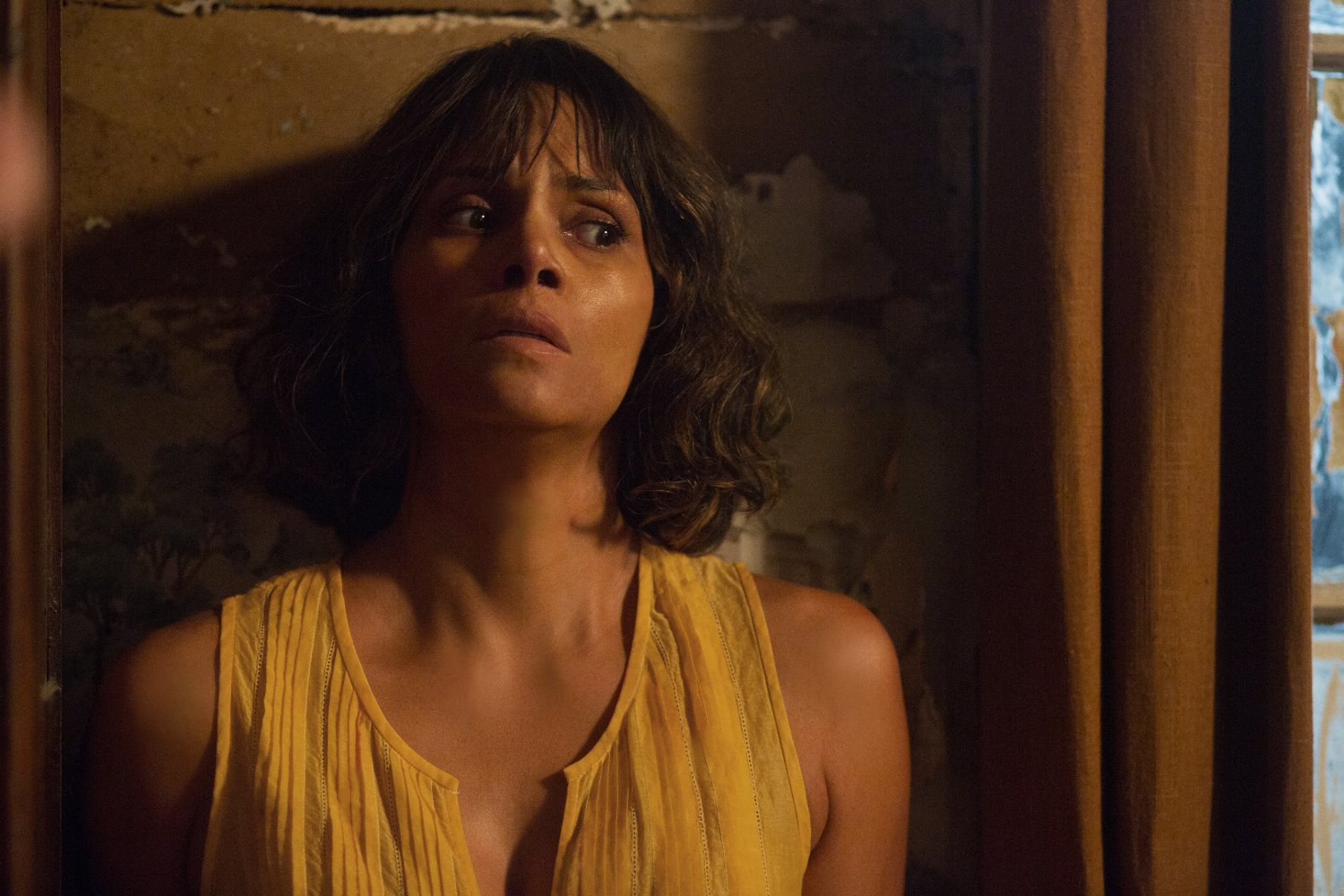 Kidnap centers around Karla Dyson (Halle Berry), an almost divorced mom who is trying to make ends meet for her and her son as a waitress at a diner. She takes her child to the park to have a fun day outside at a festival until she receives a call from her attorney. As she is on the phone, she notices her son Frankie (Sage Correa) goes missing. As she frantically searches throughout the park for him, she sees him being to dragged into a car. Karla then experiences every parent’s worst fear that her child has been kidnapped. From then on, the movie details Karla chasing the kidnappers around town to save her son’s life.

The action is in the movie gets off to a great start as a high-speed chase begins between Karla and her child’s kidnappers. I was hanging on to the edge of my seat wondering how this car chase was going to end and then the endless naive decisions made by Karla ruined the rest of the film for me. To make a movie where one hour of the entire film is based driving on a highway does tend to lose its tension for me especially when the main character resorts to talking to her self for the majority of the film on what she is thinking. There were so many times that this movie could’ve just been over, but the studio wanted to make Karla a flawed character just to keep the screen time going.

Overall, I did not enjoy this movie. The beginning of the film held my attention, but for the rest of the time I was bored and counting the time down on my watch so I could be free from this horrible plotline. I was also turned off by the film not going more in depth on the kidnappers towards the end of the movie. Many will compare this film to Halle Berry’s 2013 The Call only this time the roles are reversed, and the movie is just bad. I would have to recommend you WAIT to see this film in theaters. This movie would have been better suited for a Lifetime movie.

Kidnap hits theaters this Friday, August, 4th. Click here to purchase your tickets at Fandango if you still dare to see this film. Have you seen Kidnap? Share your thoughts on the film in the comment section below.