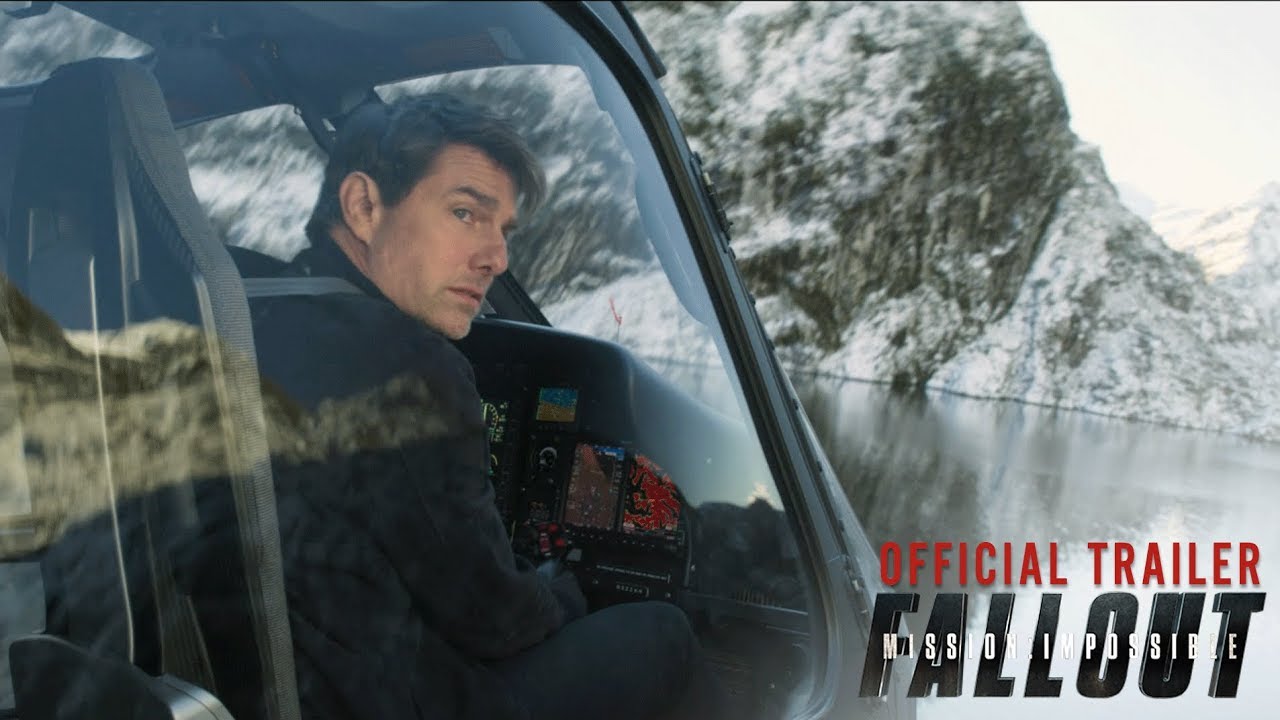 While most of us were sleeping, Paramount Pictures released the Mission Impossible Fallout Official Trailer. Earlier this week, the official poster was released while teasing fans to the official trailer following in two days. What amazes me not only about this trailer is the ability for Paramount and Tom Cruise to take a simple recurring idea and find a way to up the stakes and excite fans to continue filling up theaters. Mission Impossible Fallout looks like a fun ride filled with action-packed stunts and some hardcore hand to hand combat scenes. Make sure you check out the official trailer and poster below!