Skip to content
You are here
Home > Netflix > The Haunting Of Bly Manor Review: Mike Flanagan Crafts Another Horror Winner That Will Make You Scream, Then Make You Cry Ugly Tears 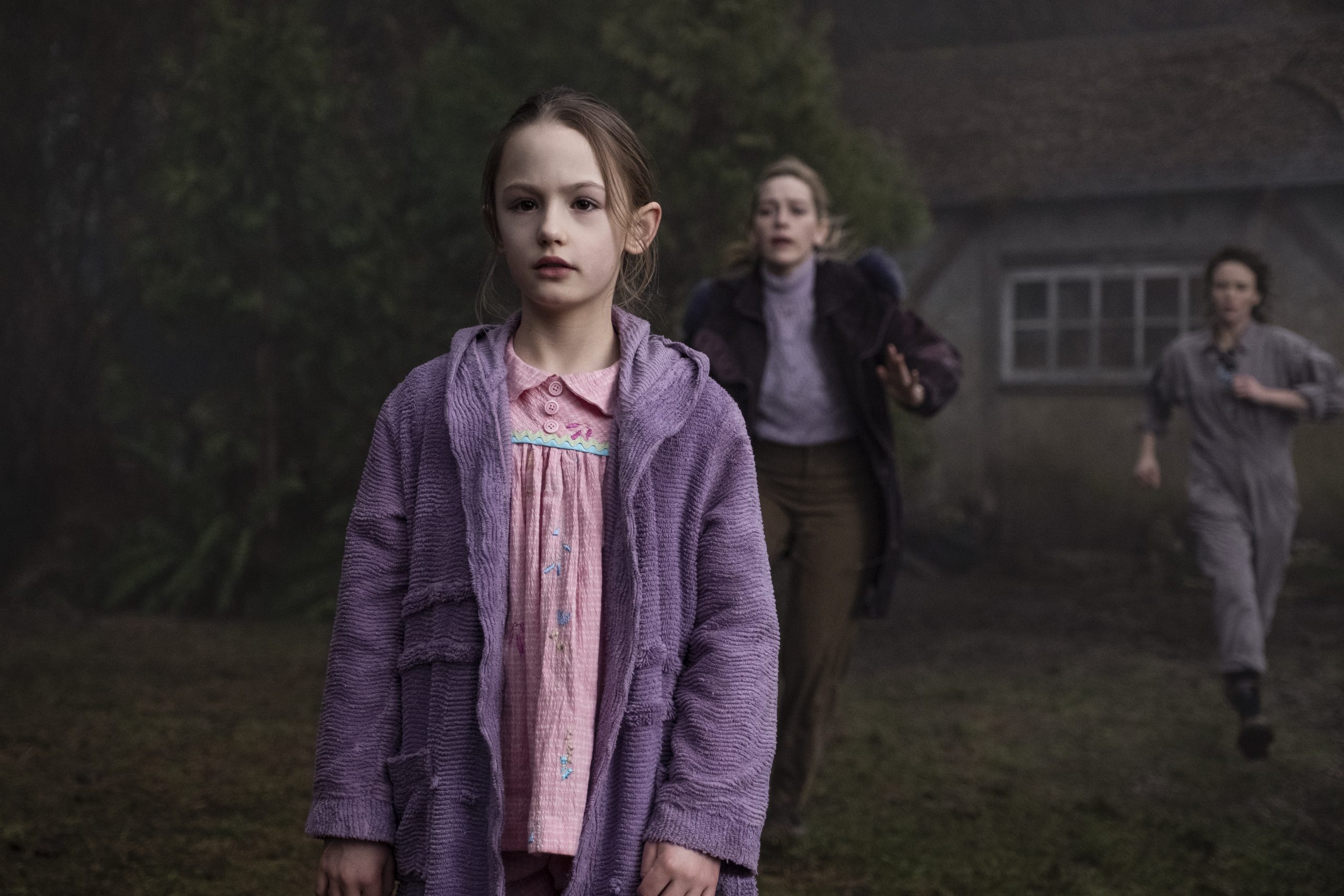 Mike Flanagan is one of the most interesting voices working in horror today, and it’s baffling that he has only worked 9 years in the genre. Though he hasn’t enjoyed the kind of mainstream success other horror auteurs like James Wan have enjoyed, his output the past decade is full of terrifying and hauntingly beautiful horror stories that reach deep down to our darkest fears, while also exploring ugly truths with a focus on emotion and character drama.

Like Hill House, the new season of the freshly dubbed anthology series The Haunting Of is adapted from a ghost story. Unlike Hill House, however, this season adapts more than one of Henry James’ stories, some of which had never been adapted before. The main inspiration is James’ The Turn of the Screw, and it follows a newly hired governess named Dani (Victoria Pedretti) who arrives to take care of an orphaned brother and sister before she starts experiencing strange apparitions around the manor grounds.

Like the first show, Bly Manor places a huge focus on character-driven drama. There is a lot more going on at Bly than just whether the governess is imagining the strange figure she saw outside a window. Flanagan, now working with a bigger team of writers and directors, focuses on the loss of innocence, as well as the traumas of growing up. At the center of all of this are the two orphaned kids — Miles and Flora, who are forced to grow up faster after some recent losses. The adults remark that they act and talk strange, and everyone around them is trying their best to shield them from the horrors of real life, but Bly Manor, like many of Flanagan’s films before it, show that the children do not need saving. Every time one of the grown-ups freak out about the strange occurrences at Bly, the kids are acting calm, and are seemingly ready for action, as if they’ve been anticipating whatever is happening and act as if only they can protect everyone else.

None of this would work, however, if it weren’t for the phenomenal performances in the show. The returning actors are once again fantastic, even if some of their accents need some work, but the real stars are the newcomers. The two kids, Benjamin Evan Ainsworth and Amelie Bea Smith are pitch-perfect for the story, able to seamlessly go from acting like fully grown and trauma-ridden adults to innocent children in a single scene. Child characters can be tricky, but like with Hill House, the kids of Bly Manor will both scare you and bring you to tears. Meanwhile, the adults aren’t too far behind, especially with Rahul Kohli and T’Nia Miller providing heartbreaking performances as Owen the cook, and Hannah the housekeeper. Their story is all about letting go, denial, and accepting some truly awful truths. Miller in particular gives one of the best performances not only on the show but of the Fall TV season in general.

Every good ghost story, just like every good zombie story, uses its monsters to represent something deeper, something melancholic within us. If Hill House was all about the lingering specter of trauma in our lives, so the ghosts were reminders of said trauma. In Bly Manor, the ghosts are the manifestations of lost loved ones, those who are eventually forgotten until they lose every part of themselves. In interviews, Flanagan has described the show as a love story, and it’s easy to see why. Nearly every character is motivated by love and the loss of it. Whether it’s a romantic partner you just lost or the potential of starting a new romance, love haunts the show’s story, and so the ghosts and the horrors are about knowing you will eventually lose the person you love. If Mike Flanagan is adept at something, it’s making horror stories that are deeply emotional and can easily weave in scares with a melancholic vibe that will end in tears — and Bly Manor isn’t the exception.

More than a love story, however, Bly Manor is all about memories. Like this year’s Relic, the show touches on the devastating reality of dementia, and what it’s like to take care of a dying loved one. Words like burden, mercy, and relief carry huge emotional weight, and Bly Manor knows just how to walk through that tight rope, and also how to reflect the real trauma and pain of seeing someone you love slowly fade away. The show posits, not unlike the Pixar film Coco, that death doesn’t come until you leave your loved ones’ memories, and Bly Manor’s most terrifying moments come from seeing characters realize that they are forgetting, or they are being forgotten. “We can’t count on the past,” the character of Owen says in one episode, talking about the unreliability of memories, and Bly Manor weaponizes that fear to the horrifying effect that lingers long after you’ve finished the show.

This isn’t to say that Bly Manor isn’t scary, on the contrary. This season features more scares than Hill House, even if it doesn’t reach that one jump scare — you know the one. From the strange ways that the kids act, to the uninvited guests on the Manor, to some wonderful makeup and visual effects to bring the ghosts to life, Bly Manor is equally as competent at making you scream as it is at making you cry.

Follow-ups are always hard. Even if, due to the anthology format, there is no connection between seasons, it will always be impossible to fully escape the expectations carried on from the success of failure of what came before. Luckily, Mike Flanagan and his team managed to make The Haunting of Bly Manor an experience just like the original in all the ways that count, and also a completely fresh experience in the ways you’d want it to be.