Skip to content
You are here
Home > Streaming > The Boys Season 2 Review: Bigger, Badder, Meaner, And Yet Kind Of Hopeful Superhero Satire 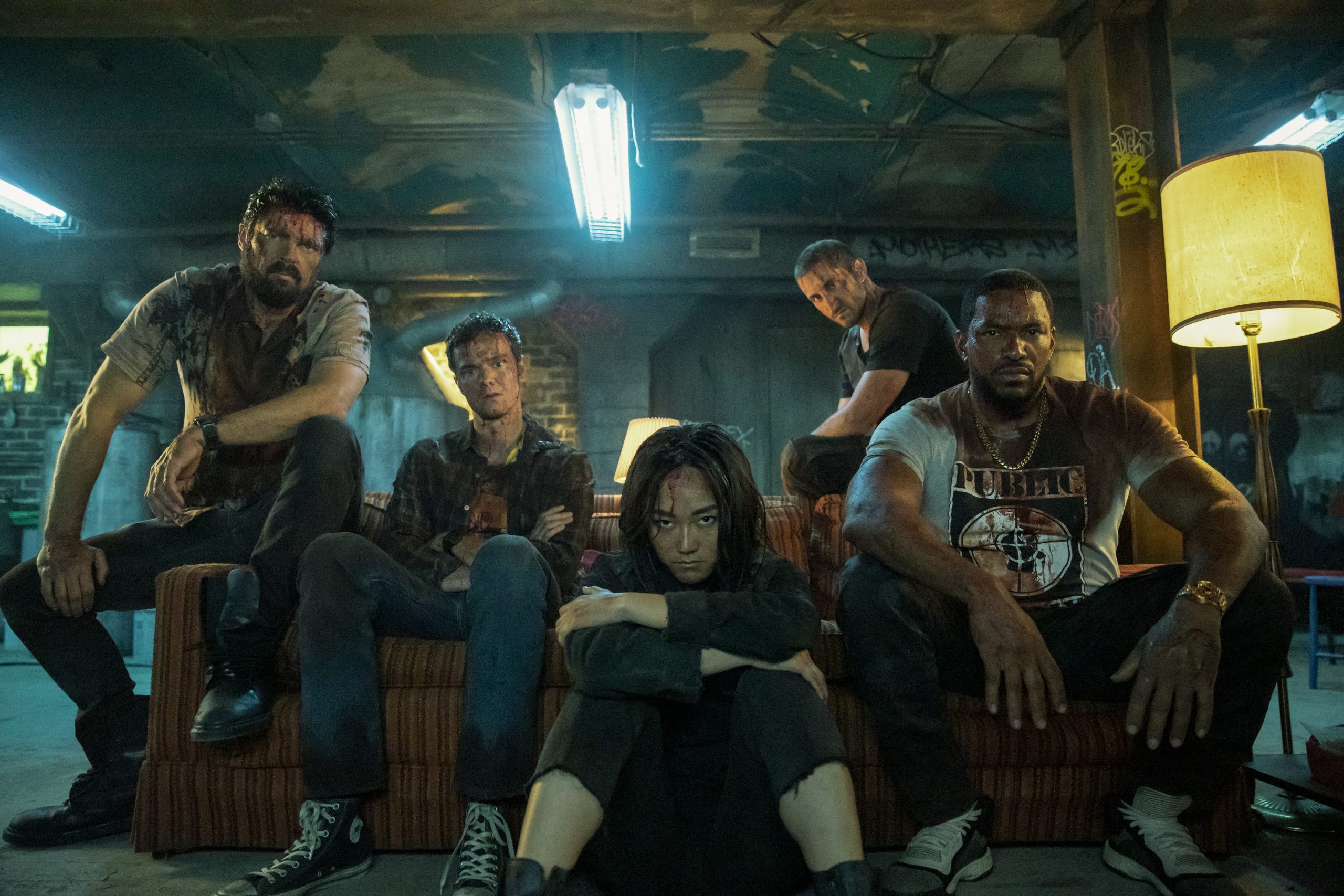 When The Boys premiered last year, it was a bit of a double-edged sword. It came at the perfect time for a satire of superheroes and how they would act in the real world (premiering a couple of months before Watchmen) but more importantly, it satirized the way we consume the superhero products mega-corporations sell to us. At the same time, the show’s portrayals of the hopelessness regular humans would feel when trying to fight against superpowered tyrants was so grim and cynic that the show became the very thing it was satirizing.

The way 2020 has been going, this feels like the worst possible time for season two of The Boys to continue driving home how impossible it is to get rid of tyrants. Thankfully, the best thing to be said about the second season of the Amazon Prime Video show is that it agrees with Starlight’s (Erin Moriarty) statement from season one that “hopeful” and “naive” are different things, as the show finally dares to hint at some sort of progress or even a victory or two for the titular boys.

Last season ended on a bit of a sour note for our characters, with Homelander (Antony Starr) of the Seven having murdered the vice president of Vaught International right after he revealed to be responsible for “super terrorists” popping up around the world. Meanwhile, Hughie (Jack Quaid) and the rest of the titular Boys are now on the run after they were declared public enemies number one, while Billie Buther (Karl Urban) is nowhere to be seen.

If there’s one thing The Boys has never been is subtle, and this season is no different. What is different is the scope of the show, which moves from satirizing the entertainment industry and its reliance on superheroes and franchises, to bigger and more political topics. The season’s focus seems to be in how digital media can be easily manipulated to control the masses, and how cults of personality are formed. Whether it’s a giant corporation using its media division and the newest superhero blockbuster to distract people from a scandal, a cult-like religious faction gaining power by weaponizing its members, or even the way centrist-conservatives ally themselves with white supremacists to maintain control. Though not nearly as nuanced as HBO’s Watchmen, which focused on the history of white supremacy in the U.S., The Boy’s focus on the current political climate resonates enormously in today’s climate.

Part of this is explored through the newest superhero — Stormfront (the fantastic Aya Cash) who quickly becomes the best new addition to the show. She’s politically savvy, and knows how to weaponize social media and people’s anger to further her own agenda. Plus, she doesn’t take crap from anyone, including Vought and Homelander himself. Cash is equal parts badass and scary, and the perfect foil for Starr’s Homelander, who shows more vulnerability this season than ever before. Despite Homelander finding even more ways to be a despicable monster, he does show a bit of a gentler side to him when it comes to his son.

Oh, yeah, remember that? After we found out last year that Butcher’s wife Becca isn’t dead, but raising Homelander’s son, the show spends some time exploring Homelander’s paternal instincts. This quickly becomes The Boy’s secret weapon, as this superhero satire that at times feels as unnecessarily cynic as last year’s Brightburn, starts to explore whether you could raise Kal-El to become Clark Kent instead of Homelander, and whether Homelander could still care about anything other than himself.

I mentioned before that this season knows that naive and hopeful are different things, and it’s true. Unfortunately, the season does take its sweet time before it gets there, as the first few episodes spent too much time setting up the rest of the season while reiterating what we already knew from before. This wouldn’t matter if The Boys was airing its whole season at once like last year, but when we only get one new episode per week, it hurts the season’s pacing.

Thankfully, the individual episodes are still fun as hell. The humor feels a bit sharper because the satire targets are bigger, characters like Kimiko (Karen Fukuhara), and Frenchie (Tomer Capon) get a lot more to do and their characters get more space to develop, and the over-the-top action and imagery are as thrilling as ever. But new this season is a feeling that no matter how many punches The Boys get, and how many evil things the bad guys do, they won’t get away with it forever. It will take a while, and it may not last forever, but for the first time The Boys is starting to feel not like a reflection of the dark and gritty world we live in, but as dream of a world in which the bad guys are held accountable and doing the right thing pays off in the end.

‘The United States vs. Billie Holiday’ Fails to Capture the Soul of a Legend